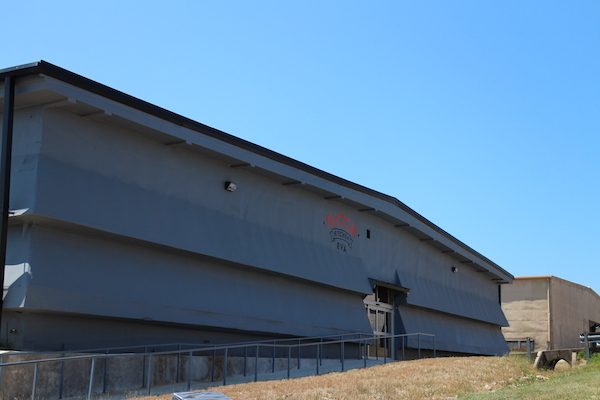 A shared kitchen startup in the Southside is going back for seconds and thirds.

Hatch Kitchen RVA, a commercial kitchen that acts as a coworking space for local consumer goods companies, is adding a second warehouse and a food truck corral to its offerings.

Now a few months in, Green said they’re leasing a second warehouse in the development to act as a “Hatch Graduate” space. Hatch is taking Building 3, another former tobacco warehouse that will remain an empty shell to be easily adaptable for Hatch members that need more space. 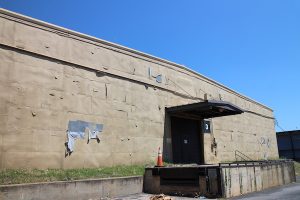 The company is doubling its footprint by leasing a second old tobacco warehouse.

“Basically the whole idea with Hatch was to bring companies in, give them the skills, connections and space they need to grow their businesses, then to kick them out,” Green said.

“We’ll probably have members that can stay in (the current) space for a long period of time and we’re happy to have them, but others will outgrow the shared kitchen environment.”

Hatch’s current space houses about 28 companies, and the new warehouse will be built to handle between two and four companies, Green said. Nightingale will be one of the businesses moving to the new space.

Meanwhile, Hatch is adding something new for its on-the-go tenants: a food truck corral it is building out at Clopton Siteworks.

Green said a vacant parking lot roughly the size of a soccer field near the development’s entrance is being outfitted with electric and water hookups in bays for up to 17 food trucks. He said it’ll be ideal for food trucks to be able to do prep work without having to use a generator. 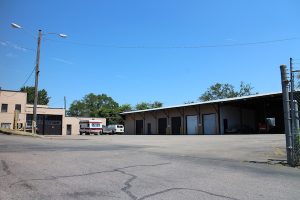 “The kitchen is still going to be the primary place for prepping food. Trucks that need to use that are welcome to,” Green said.

“We had tenants that were interested in this, and I knew we wanted to do something for food trucks here. It’s a perfect spot for it and this space is underutilized on the site anyway.”

Hatch is planning to have food truck events at the space once it’s operational, which Green said should be later this summer.