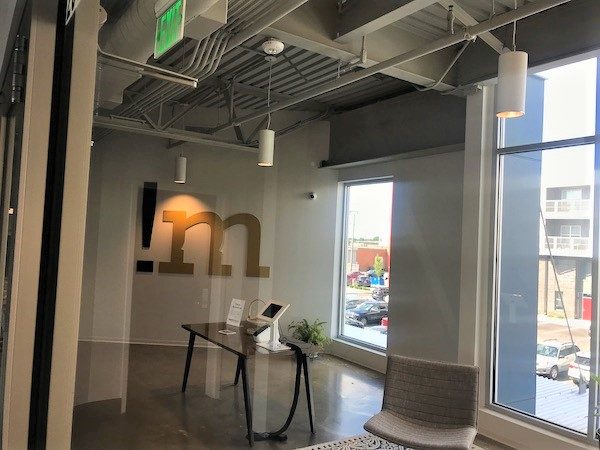 Fresh off a legal dispute with its founder, there’s been a leadership shake-up at the top of a local IT consulting firm. 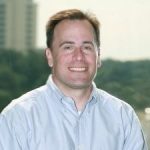 Wolff, who took over as CEO last October after founding chief executive Michael Pirron stepped down earlier in 2018, said he’s leaving to move back to Northern Virginia, where his family lives.

“It’s been a bit more of a perpetual travel job when my kids are at an influential age,” Wolff said. “I wanted to be more present for my family.”

He added he’ll be staying on as an advisor to Broome for a few weeks before continuing as a business consultant back in Northern Virginia.

“The board also extends its deepest gratitude to Andy Wolff, who led the company with great skill and dexterity during some challenging times and helped to put us on a healthy trajectory. His leadership was extraordinary at a particularly challenging time, and we are in his debt,” Coleman wrote.

Broome, a Virginia Tech and VCU alum, joined Impact Makers in 2016 after over 20 years in the technology industry, including seven years as CEO of local firm Data Blueprint. 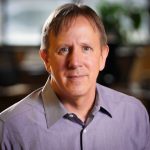 Broome said that the Scott’s Addition-based firm won’t be changing its business plan on his watch.

“I’m fortunate there’s not anything we need to do other than execute on the plan,” he said.

The CEO change comes about a month after Impact Makers settled a lawsuit it faced from Pirron, who alleged he was wrongfully forced out to pave the way for an illegitimate sale of the company.

The settlement included reversing that sale and returning ownership of the company to Impact Makers Holdings, a holding company of which Pirron is permanent director.

Pirron founded Impact Makers in 2006 and lobbied to have it become a “benefit corporation,” a designation that means it donates its profits to charity. Impact Makers said its annual revenues exceed $20 million and it has donated over $3 million to charity.