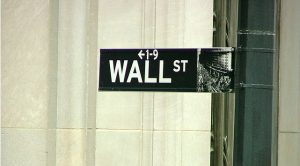 C&F Financial (CFFI)
The parent of C&F Bank reported its second quarter earnings, with net income of $5.8 million, up from $5.1 million in same period last year. The company said it marked the highest net income for a single quarter in its history. Click here for the full report.

Genworth Financial (GNW)
The company took another step toward potentially selling off its Canadian mortgage subsidiary, a sale that would help it clear the last major hurdle in its pending deal to be acquired by a Chinese conglomerate. This latest step is in asking holders of $3.17 billion of Genworth deb to sign off on allowing it to pursue such a sale.