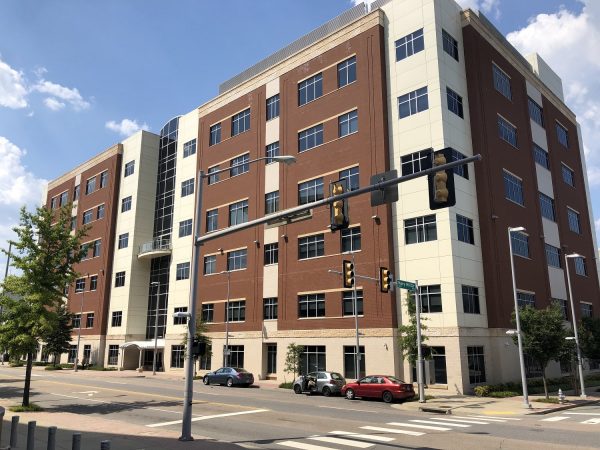 The company that picked up some of the pieces of bankrupt local blood testing firm Health Diagnostic Laboratory has itself fallen into bankruptcy – a move that’s causing it to shed employees in Richmond.

Texas-based True Health Diagnostics, which acquired the bulk of HDL’s assets out of liquidation in 2015, on Tuesday filed for Chapter 11 bankruptcy protection, a day after it laid off 80 workers companywide, including several dozen from its lab – HDL’s former headquarters – at 737 N. Fifth St. in downtown Richmond.

The company, which was founded in 2014 and processes blood tests aimed at early detection of diseases such as heart disease, diabetes and cancer, said the bankruptcy was prompted by it getting cut off for the second time in two years from Medicare reimbursements, which account for about 30 percent of its business. 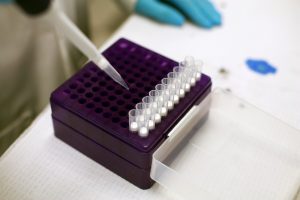 Cliff Zucker, who was brought on at True Health in recent weeks as chief restructuring officer, said approximately 80 of its more than 300 workers have been affected thus far. About one-third of those initial 80 layoffs were in Richmond.

“Monday’s layoffs were cost-cutting measures that needed to take place,” Zucker said, adding that the company continues to operate as it weighs its options and awaits court approval for up to $11 million in loans to allow it to continue to operate while it reorganizes.

The company on Monday notified city and state officials of the layoffs, stating in a letter that it may cut a total of nearly 392 employees by Sept. 27 if it cannot get the financing it needs. Of that potential total, less than 60 percent are based in Richmond, Zucker said.

True Health was a year-old company when it took the leap in 2015 to buy the scraps of HDL for $37 million and venture into Richmond by hiring 350 of HDL’s former workers. The move instantly quadrupled the company’s headcount and revenue at the time, and gave it more than 100,000 square feet of lab and operations space in Richmond to complement its headquarters in Frisco, Texas. 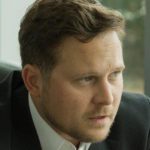 CEO Chris Grottenthaler said at the time he saw it as “an opportunity to make some good out of a bad situation,” after HDL had suddenly collapsed in the wake of a kickback scandal after a rapid rise as a darling of the Richmond startup scene.

It took years for True Health to shed the tentacles of HDL. It was the subject of initial scrutiny for hiring former sales reps of BlueWave Healthcare Consultants, HDL’s former third-party sales contractor that peddled its blood tests and played a key role in the company’s rise and collapse.

And now it appears scrutiny from the Department of Justice and the agency that oversees Medicare – the same government bodies that helped bring down HDL – are causing True Health’s issues.

The company said in bankruptcy filings that its financial problems were caused by two instances of the Centers of Medicare and Medicaid Services (CMS) cutting it off from insurance reimbursements without notice – first in 2017 and again this summer.

True Health claims CMS’ action was prompted by allegations of fraud and overpayment of tens of millions of dollars of Medicare reimbursements that it argues are unfounded and in part related to errors not of its own doing, but, errors made by physicians’ offices.

Despite taking what it calls substantial steps to address the issues and fighting the government in court this summer, the company said it has missed out on $21 million in Medicare reimbursements in the last two years, while it’s saddled with $174 million in debt.

“Given the extremely low margins on which diagnostic labs operate, the loss of 30 percent of the business’s revenue dramatically affected the viability and financial stability of True Health,” it said in court filings Tuesday. “Having been stretched to the breaking point financially over the preceding two years of suspension and fruitless negotiation with DOJ and CMS, True Health was unable to absorb further losses.”