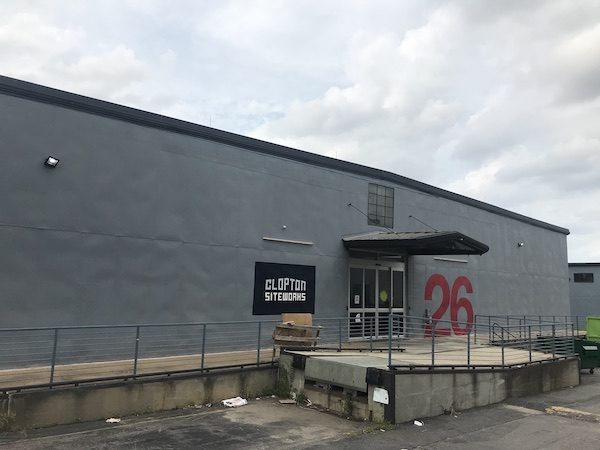 A D.C. cidery is extending its operations to Richmond, securing storage space in a sprawling warehouse complex in the Southside.

Anxo Cider has leased 5,000 square feet at 2640 Decatur St. in the Clopton Siteworks development. The cidery is applying for an ABC license that will allow it to store kegs and cans in the space.

“We’re going to continue making (our cider) in D.C., but we’ve run out of space here,” said Anxo co-founder Jason Burnett. “We’ll be storing cider in Richmond, and in the future, we’d like to expand there.”

Burnett said the cidery has further plans beyond storage for the Richmond location, but would not specify them.

“We’re going to take this step, and we will likely apply for an additional ABC permit in the not-too-distant future,” he said. 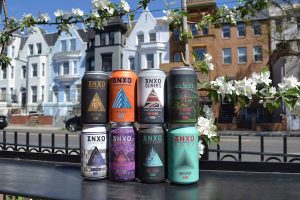 The D.C.-based cidery is laying roots in Southside. (Anxo Cider)

Burnett said that, when starting Anxo about three years ago, he and his co-founders were making cider in a style native to the Basque region in northern Spain. Anxo is the name of a Bigfoot-like creature in Basque mythology.

Anxo has two locations in D.C. – a tasting room, and a restaurant and bar – with a third district location on the way. Its distribution map covers much of the Mid-Atlantic, Northeast, Midwest and New England areas, with its closest local accounts in Fredericksburg.

Anxo is leasing space through Hatch Kitchen RVA, a shared commercial kitchen for local consumer goods companies. Hatch, which is currently amid an expansion within Clopton Siteworks, is running all food-and-beverage-related leasing and buildout for developer Lynx Ventures.

Others to join Hatch recently include Reservoir Distillery and A Secret Forest, which closed its Jackson Ward storefront as it headed to Southside.