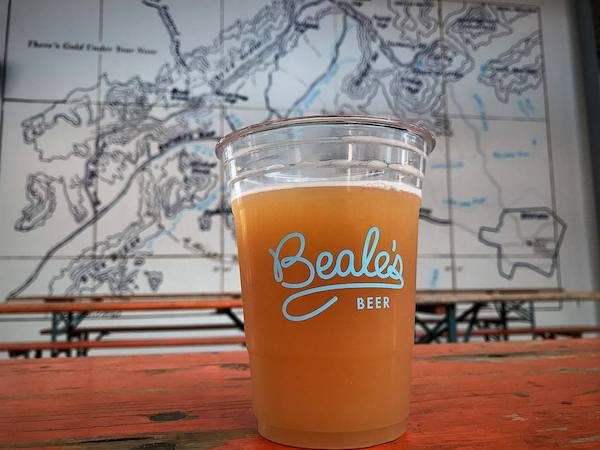 A local brewer is looking for gold in York County.

Beale’s Beer, an offshoot brand from Petersburg’s Trapezium Brewing Co., is opening a taproom on county-owned land at 7120-7124 George Washington Highway in Yorktown.

Owner Dave McCormack opened Beale’s in Bedford in 2017. The brewery is named for a bit of 1800s folklore that a traveler named Beale buried gold treasure in the county. 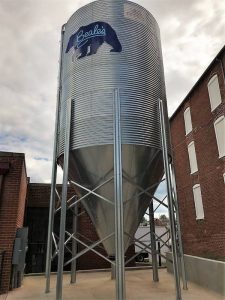 The brewery opened in Bedford in 2017.

McCormack said he’s been in discussions with York County for about a year.

Jim Noel, director of York County’s Economic Development Authority, said the county bought the land to try to bring more food and entertainment options to that part of Yorktown.

Noel said Beale’s isn’t receiving any grants or tax breaks from the deal, but instead will get the right to purchase the land at a discounted rate at a future date based on a performance agreement.

“We’re incentivizing the project by discounting the land, and (McCormack) gets those discounts if he hits certain performance measures,” Noel said. “They’re not anything crazy, they’re basically just a build a (brewpub) and operate it.”

McCormack said he wasn’t looking at a Beale’s expansion specifically when the Yorktown site was presented to him.

“We had good negotiations; everyone in York is thinking really progressively,” he said.

“We laugh because most of our projects are in smaller towns, where it’s a textbook place not to do something,” McCormack said. “(The new location) is actually a high-traffic area. It’s our first project where there’s a good size population.”

Designs for Beale’s East are still being worked out, though McCormack said they want it to have an “oyster shack” vibe.

“We just want it to feel like a little hideout, a surf shack type of vibe, but we don’t want to be too cliche about anything …We’ll have an outdoor patio and want to have live music.” 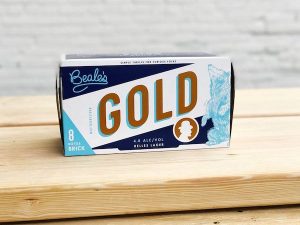 Beale’s Gold, its flagship lager, has found its way all over Richmond taps and shelves.

McCormack said Beale’s has been doing rather well, particularly in the Lynchburg and Roanoke markets. It began distributing to Richmond in early 2018, starting with its flagship Helles lager, Beale’s Gold.

“We created Beale’s to slot between macro beers and the more heady, wild craft scene,” he said. “It’s focused on lagers and German-style beers, and we do interesting stuff with fruit blends. It’s an approachable brand and it really works well.”

The Yorktown location will cost about $1.5 million and McCormack said they aim to open in it spring 2021.

Work is underway on a second Trapezium location as well. McCormack said next spring, he’s aiming to open Camp Trapezium, a taproom that will sit on part of more than 100 acres of land he owns in Amherst, Virginia. McCormack said he’s also working on getting a conservation easement for the land.