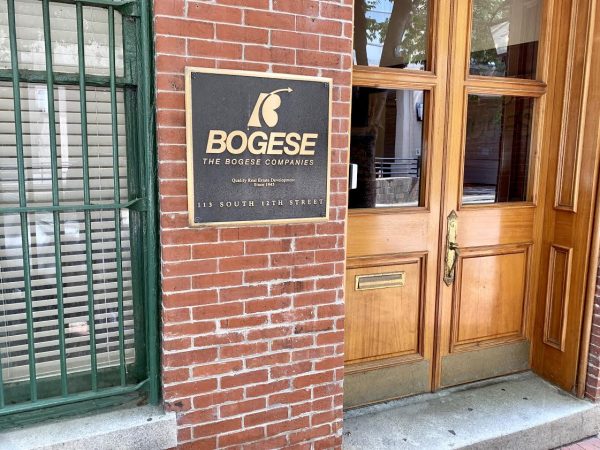 Correction: An earlier version of this story incorrectly reported that Sweat, a personal training gym, was housed in Shockoe Slip. Sweat moved several years ago to the Fan.

Jerry Cable has further fortified his stake in Shockoe Slip.

The owner of the Tobacco Co. Restaurant and one of the largest property owners in the downtown neighborhood, Cable this month purchased 113 S. 12th St. for $975,000, according to city real estate records.

The sale of the three-story, 6,000-square-foot building was recorded Aug. 5. The property most recently was assessed by the city for $916,000.

The seller was Bogese Cos., a real estate development firm that had owned the building since 2004. 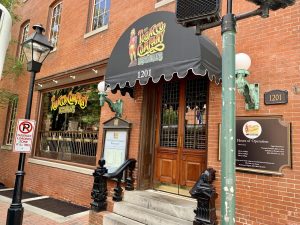 He also owns the building at 1205 E. Cary St. and the Commercial Block at 1211-1217 E. Cary St., which houses several businesses, including the Urban Farmhouse Market and Cafe and law firm ThompsonMcMullan.

Cable said he plans to move Tobacco Co.’s offices into his newest asset, while Bogese Cos. will remain a tenant. He added he’s also looking to add ground-level retail to the building.

“We just got the keys three weeks ago,” Cable said. “Right now, we’re just coming up with a plan for what we may want to do.”

Cable said he’s finished, for now, with acquiring new properties in the city.

Sweat moved a few years ago to 1515 West Main St in the Fan.

Evan Settle’s Sweat, LLC personal training studio is located at 1519 West Main Street, in the Fan, and has been for quite some time now. Great location and great guy!