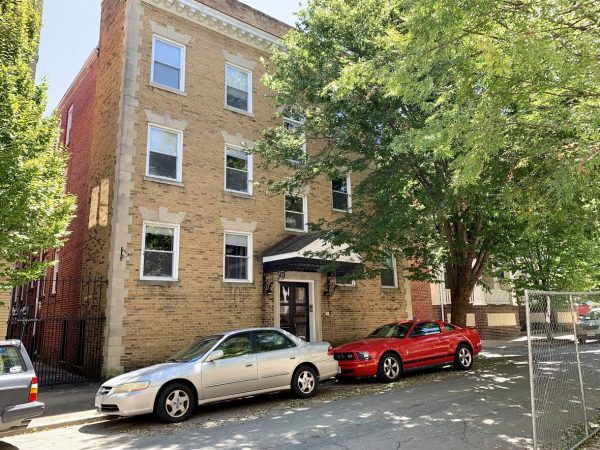 707 N. Colonial Ave. in the Museum District is part of a seven-building portfolio of apartment buildings sold to Walid Daniel for $16.7 million. (Photos by J. Elias O’Neal)

A major local landlord has parted ways with a chunk of his holdings in the Fan and Museum District.

Manuel Loupassi last month sold a portfolio of seven buildings housing nearly 102 apartments for about $16.7 million. The buyers were entities tied to local businessman and landlord Walid Daniel, according to city property records. 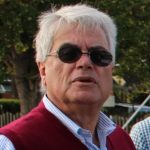 The eight properties were assessed at a combined $13.6 million, according to property records.

Daniel and Loupassi could not be reached for comment last week.

Daniel’s other holdings include a row house development that went under construction last year. 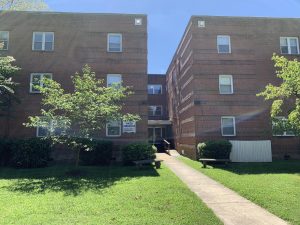 The building at 3425 Kensington Ave. has been sold to Daniel.

Pollard & Bagby will continue to lease and manage the apartment properties under Walid’s ownership, a company representative said.

Loupassi has at least one other notable sale in the works.

The long-time property owner, who immigrated to Richmond at age 21 and started out as owner of the Robin Inn restaurant near Park Avenue and Robinson Street, is under contract with an undisclosed buyer to sell his retail building at 2923 W. Broad St. in the Museum District.

Gusti is planning to vacate the site this year after a nearly 30-year run at the location in favor of a new home it purchased at 1901 Dabney Road in Henrico County last spring for $2.5 million.

so much for the maintenance on those properties

Can you explain what you mean?

Probably the horrid property management group, they’ll continue to manage properties per the article. And boyyyyyy do they have an awful track record of maintenance and stying up to code.

Walid has a horrible record of maintaining his properties

Fact check: family BOUGHT the Robin Inn. Mr Loupassi had another restaurant in the Bottom he started close and he then took over the Robin Inn. They didn’t change the name because of the cost of the sign. Robin Inn’s own website tell the story very well.