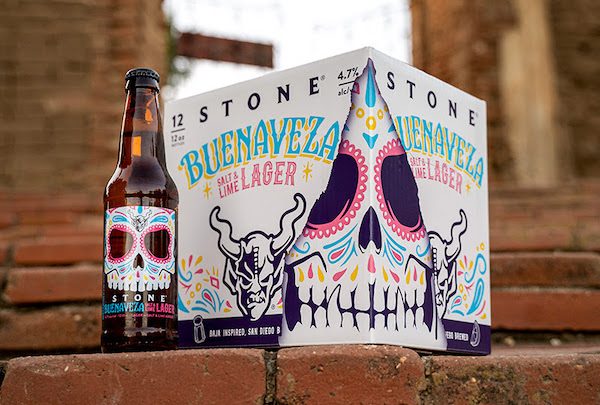 Buskey Cider will begin distributing its cider to Northern Virginia in mid-October.

Belle Isle Moonshine will launch a line of canned cocktails in October. 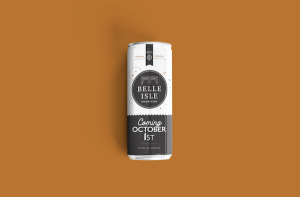 Stone Brewing has made its new Buenaveza Salt & Lime Lager available at its Richmond taproom in Fulton.

Virago Spirits is releasing the first products from its experimental series: a standard gin and gin made with oolong tea and coffee liqueur.

Magnolia Green has opened its new tennis center at 7051 Awesome Drive in Moseley.

Trilogy Mentors has closed on a $835,000 funding round, led by MacLaurin Group and Michael Silverman.

Outdoor Access has raised $2.4 million of a $2.8 million capital raise.

Brick & Mortar, a women’s clothing and accessories retailer at 3011 W. Cary St., has added a coffee and espresso bar to its store in Carytown.

Reed Smith’s Dennis H. Treacy has been elected to be a fellow in the American College of Environmental Lawyers.

Rethinking Resiliency LLC has opened its office within The Healing Hub at 916 N. Arthur Ashe Blvd.

Clarity Hearing has opened local offices on Westerre Parkway in Richmond and at 2663 Osborne Road in Chester.

Richmond Metropolitan Habitat for Humanity has named Ann Coble the Employee of the Year for 2019.

TMI Consulting, Inc. and Virginia Community Capital have been named Best For The World by the Certified B-Corporation.

CPA firm PIASCIK has been recognized as a Top 10 Best of the Best firm by INSIDE Public Accounting.

Dietitians On Demand’s Nonie Gandhi was named the Health Care Sector All Star by the American Staffing Association. 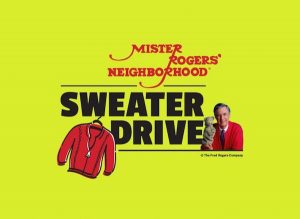 NPO Launchpad, a new incubator for local nonprofits, announced its first class will be Beyond Boundaries, Shood and VET Fund.

Lewis Ginter Botanical Garden received a $100,000 grant from the Environmental Protection Agency, to be used to teach volunteers how to help reduce stormwater runoff pollution and create water-friendly landscapes. 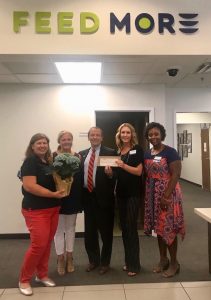 Podium Foundation is celebrating its 10-year anniversary with a gala fundraiser dubbed the RVA Celebrity Dish on Oct. 3 at the Hippodrome Theatre. 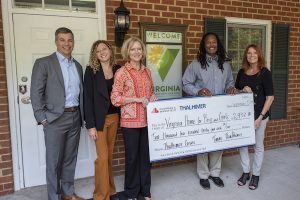 Cushman & Wakefield | Thalhimer donated to the Virginia Home for Boys and Girls. (Thalhimer)

Cushman & Wakefield | Thalhimer donated to the Virginia Home for Boys and Girls through its Thalhimer Gives program. The brokerage donated $2,432 in funding along with household supplies and employees’ time at VHBG events.

United Way of Greater Richmond announced $8.7 million in funding to be distributed to 55 different agencies in the region.