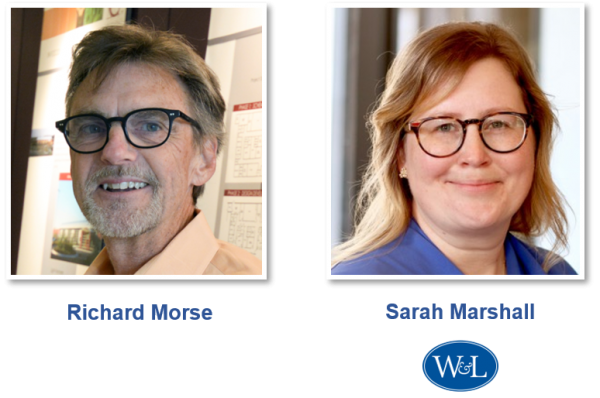 Richard Morse has retired from Cornerstone Architecture & Interior Design. He founded the company in 1991 with Richard Peterson.

Richard Davis is chief operating officer for McGuireWoods. He had been with Navigant and has degrees from State University of New York at Albany and Columbia University.

R. Robert Benaicha is a partner. He is with the commercial real estate and land use and zoning practice groups.

Brent Ashley, Evan Clarke and Sarah Mikowski are associates. Ashley is a member of the mergers and acquisitions, finance and capital markets group. Clarke is in the litigation and alternative dispute resolution practice group. Mikowski focuses her practice on general corporate law, employment law and trust and estate law. 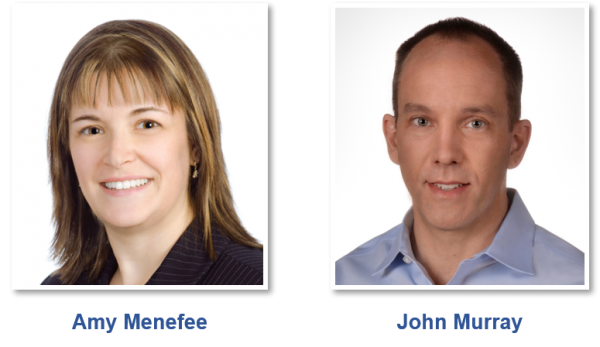 Melissa Carr has joined commercial property services of Cushman & Wakefield | Thalhimer as a property management assistant. She is a graduate of Virginia Commonwealth University.

Pearl Hill and Chris McDonough have joined the Enterprise office.

Maureen Ennis and Tina Hatch have joined the Midlothian office. 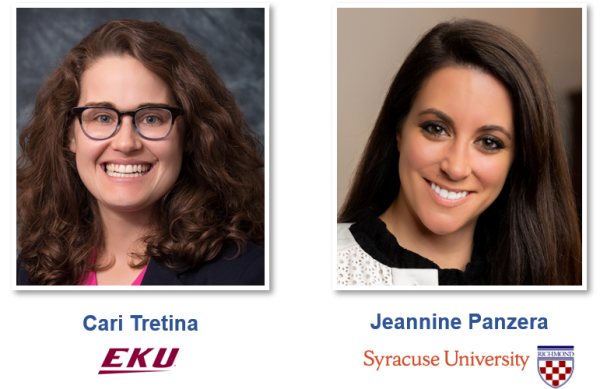 Cari Tretina has been appointed chief of staff for the Henrico County manager, effective Oct. 12. She is currently the director of administration for Henrico’s Division of Fire. 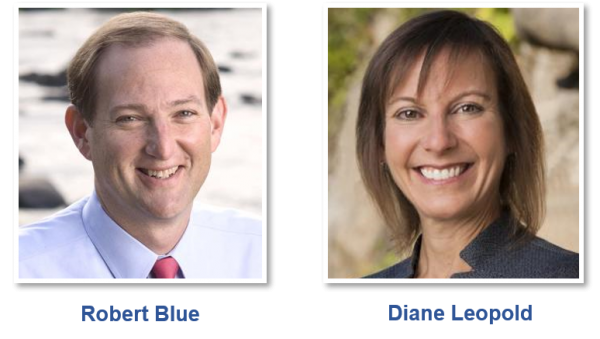 Ralph Mast joined Solvaria as senior SQL database administrator. He had been with Estes Express Lines.

Ryan Jensen is chief executive officer of Henrico Doctors’ Hospital and Retreat Doctors’ Hospital, effective Nov. 1. He is currently with Desert Springs Hospital in Las Vegas, Nevada. He has degrees from Brigham Young University and The George Washington University.

Shirley Chu joined Green Fin Studio as a communications assistant. She had been with the Consortium for Ocean Leadership in Washington, D.C.

Hampton Eubanks is a senior project manager. She is a graduate of the University of Virginia.

Erin Brown is a digital analyst in the media intelligence team. She has degrees from St. Leo University.

At The Martin Agency, the Cultural Impact Lab:

Jeane Bibona has been promoted to group director of investments.

Susan Zirkle has been promoted to associate media director.

Mark Shank has been promoted to media planner.

Emily May is marketing manager. She had been with Rappahannock Westminster Canterbury.

Chad Fugett is an account executive with the Simplicity VoIP team. He had been with Konica Minolta Business Solutions USA.