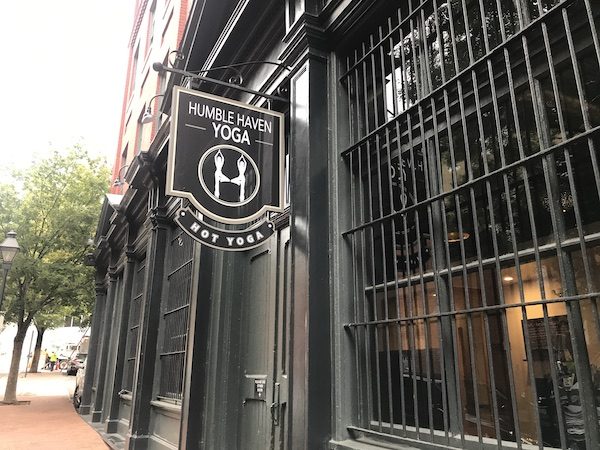 A Shockoe Slip yoga studio is rolling its mat westward for a second location.

Humble Haven Yoga is opening a location at 6980 Forest Ave. in Reynolds Crossing. The studio will be Humble Haven’s second, joining its Shockoe Slip location at 13 S. 13th St., which opened in 2015. 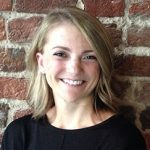 “The classes will be primarily hot. Hot power yoga is kind of our foundational practice, so that’ll be the same at the second location,” Burns said.

Burns said the Shockoe studio has been growing steadily since opening, prompting her to lease additional space to add another yoga room in early 2017. Burns said she’s going to Reynolds Crossing due to customer suggestions and a visit she’d paid the development years prior.

“I actually had looked at Reynolds Crossing in 2015 when I started poking around for my first location,” Burns said. “When I started to entertain the thought of opening a second location, that seemed like a good spot to revisit.”

Burns said Humble Haven has 20 teachers, herself included, and she’ll likely bring in more to help at the new location. 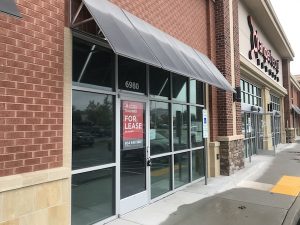 The yoga studio is looking to open in Henrico in early 2020.

Work is underway on the space right now, and Burns said she’s hoping to open in early 2020. M.L. Bell Construction is the general contractor, and Fultz & Singh Architects is designing the space.

The openings of both Humble Havens have coincided with the births of Burns’ two children. She said she had her daughter earlier this year while considering a second studio, and was concerned she might get overwhelmed running two yoga studios with two young kids.

“My daughter was born with Down syndrome, and I took a step back and thought about what kind of message I wanted her to receive, what kind of example can I set for her?” Burns said.

“I don’t want her to shy away from doing something because it seemed hard. She was really a huge inspiration for me to step all in to opening a second studio. Just because it’s hard and it’s a lot of work, it’s worth it, and I want her to get that message.”

Other recent arrivals to Reynolds Crossing include Marco’s Pizza and Roxberry Juice Co.