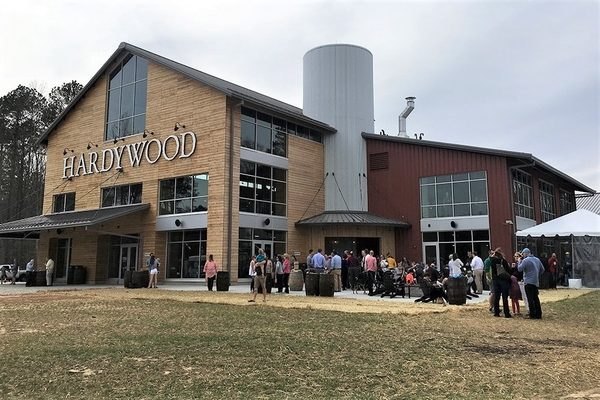 As plans for a restaurant on its Goochland campus heat up, a local brewery has pulled in a cash haul from investors to keep the project cooking.

Co-founder Eric McKay said the funding will be used to help finance the restaurant Hardywood is building in its Goochland production facility at 820 Sanctuary Trail. The restaurant will be run by veteran local chef Joe Sparatta, who also co-owns Heritage and Southbound. 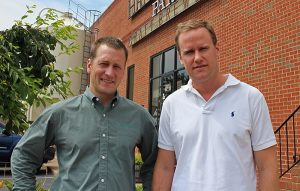 McKay said the money came primarily from its previous investors. He said he and co-founder Patrick Murtaugh brought in two new investors for this round, both of whom are from the Richmond area. Investor names were not disclosed.

Hardywood and Sparatta announced their restaurant plans in the spring.

“We’ll also use (the restaurant space) to offer catering services for our event guests,” McKay said.

Restaurant construction is slated to begin in January, with eyes on a spring 2020 opening. Beyond Ordinary Boundaries’ Bob Steele is designing the space, and McKay said they haven’t selected a general contractor for the project yet.

Hardywood also is still planning a previously announced outdoor amphitheater for its West Creek location, though McKay said they’ve prioritized opening the restaurant for the time being. 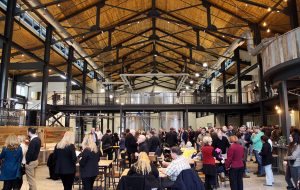 “I think we do have the perfect site for outdoor music,” McKay said. “Our approach to music will certainly be on the smaller side with regards to attendance at concerts, and it’ll be more oriented around community-type performances like the Richmond Symphony Orchestra and potentially some outdoor theater. That’s something we have tons of requests for.”

“For us, we’re trying to take things one step at a time and not overextend ourselves and remain prepared for any headwinds that may be coming for either the economy or our industry, specifically.”

It’s been a busy October for Hardywood. In addition to the investment, the brewery also won an award for Pils, its flagship pilsner, at the Great American Beer Festival in Denver, Colorado.