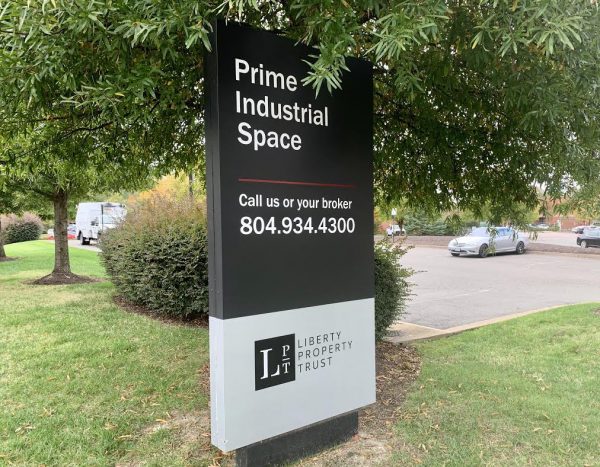 Liberty Property Trust has had a presence in the Richmond market since the 1990s.

One of the largest industrial real estate portfolios in the region is slated to change ownership early next year as part of a multibillion-dollar acquisition.

Pennsylvania-based Liberty Property Trust, a publicly traded REIT with office and industrial properties along the East Coast, will be bought by San Francisco-based Prologis Inc., the companies announced this week.

The transaction, valued at $12.6 billion, is set to close during the first quarter of 2020, and would include 31 warehouse and distribution properties owned in metro Richmond by Liberty. Those local properties total nearly 4 million square feet of space across more than 300 acres.

While an overall price tag for the Richmond-area properties involved was not released, a county assessment of the sites puts the combined value at around $133.3 million, according to Henrico property records.

Calls to Liberty and Prologis were not returned Tuesday afternoon. 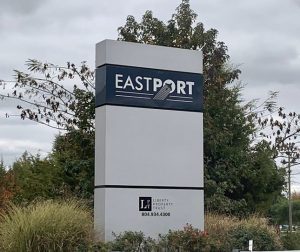 Liberty has had a foothold in the region going back to the 1990s. Its local holding consist mainly of large clusters of Class A and B warehousing and distribution centers in central and eastern Henrico County.

The pending sale deepens Prologis’ push into the Mid-Atlantic, giving the company its largest industrial footprint in Virginia. The company also would take over ownership of six other distribution and warehouse centers in Fredericksburg, Suffolk and Chesapeake.

Local properties involved in the deal would include Liberty’s newest area development: a 213,000-square-foot building at 5800 Technology Blvd. that the firm constructed and leased to Breakthru Beverage Virginia about three years ago. The 95-acre property is near White Oak Technology Park.

Tenants include regional and national distributors such as TemperPack, Phoenix Metals and Home Depot.

A variety of users continue to absorb metro Richmond’s available industrial spaces. In July, Amazon announced it would lease about 462,000 square feet in the second phase of Panattoni Development’s Virginia I-95 Logistics Center in South Richmond for its newest fulfillment center.

In 2018, Indiana-based Becknell Industrial paid about $5 million for a 60-acre parcel along South Laburnum Avenue and Seven Hills Boulevard to construct a four-building, 805,000-square-foot industrial campus. Called the Airport Logistics Center, the first 247,000-square-foot building along Seven Hills Boulevard is nearing completion, and site work for the remaining three buildings is underway.

In Chesterfield last month, Scannell Properties purchased a 58-acre site at 1410 Willis Road from an entity tied to Virginia Beach-based Armada Hoffler for about $2 million.

Scannell plans to build Willis Commerce Center, consisting of a 405,000-square-foot distribution center, on about 35 of the 58 acres. The center would sit between the PepsiCo facility at 1608 Willis Road and the General Electric manufacturing plant at 1200 Willis Road.