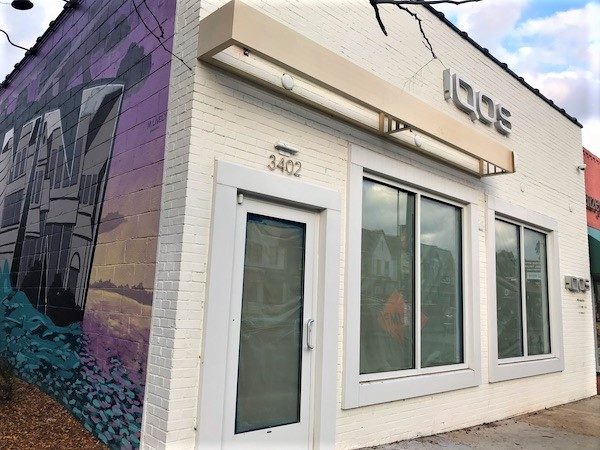 IQOS is set to open next to Penzey’s Spices in Carytown. (Photos by Mike Platania)

A Richmond Fortune 500 is getting in on the Carytown retail scene, lighting up a vacant storefront with its new smokeless tobacco product line.

Altria is preparing to open an e-cigarette shop for its IQOS product line at 3402 W. Cary St.

IQOS is the company’s recently approved electronic cigarette that heats up small sticks containing tobacco. According to Altria, IQOS devices heat but do not burn the tobacco and do not produce ash residues.

The U.S. Food and Drug Administration approved the product line in the spring. Richmond will be its second retail market, adding to an IQOS shop in an Atlanta mall that opened in October. 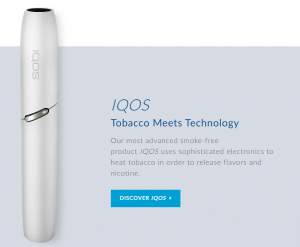 IQOS devices start at about $100, and cartons of the tobacco sticks are about $50. Customers must be 21 or older to buy IQOS products.

The store will open next to Penzey’s Spices in a roughly 2,200-square-foot space that was formerly a Verizon Wireless shop. Altria is leasing the storefront, which is owned by Allmere Properties LLC, an entity tied to local law firm KaneJefferies.

Altria confirmed its plans for the Richmond store in its third quarter earnings report, which was filed with the SEC on Thursday.

Also included in the filings are details about Altria’s investment in e-cig startup Juul. 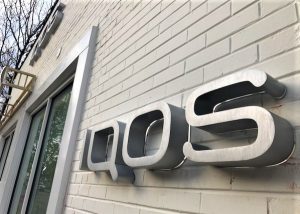 The location will be the second for the brand that’s a subsidiary of Altria.

Altria reported that it took a $4.5 billion impairment charge on its $12.8 billion investment in Juul. That investment was completed in December 2018 and gave the tobacco giant a 35 percent stake in the e-cig giant.