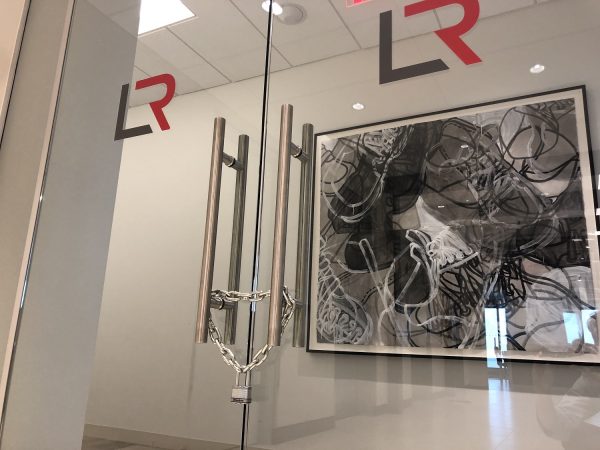 A local attorney has won the latest round in her battle with her former employer, collapsed Richmond law giant LeClairRyan.

Michele Craddock earlier this month was granted approval to pursue the collection of $1.02 million worth of damages awarded to her last year in a gender discrimination claim she successfully fought against the firm. 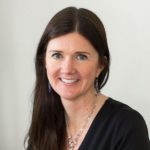 While an arbitration panel found that she’s entitled to the money, LeClairRyan fell into bankruptcy in September before she had a chance to receive the payout.

Craddock filed for a relief from stay in September, which would allow her to not have to wait in line with other creditors to get what she’s owed. The bankruptcy trustee and judge overseeing LCR’s case agreed, granting her the relief on Nov. 8.

Now, Craddock’s attorney, Harris Butler of Richmond firm Butler Royals, is free to pursue the funds, which are to be paid by an insurance policy LCR had in place prior to its downfall. The policy is insured by Minnesota-based OneBeacon Insurance Group, court records show.

Butler declined to comment, other than to say he and his client are acting in accordance with the bankruptcy court’s ruling.

Craddock was represented in the relief-from-stay motion by Mike Wilson of Michael Wilson PLC.

Craddock worked for LCR from 2003 to 2015 and since has gone into private practice with her husband and former LCR attorney John Craddock.

She sued LCR in 2016, alleging that the firm favored male attorneys when it came to compensation and promotion. She alleged violations of provisions of the Civil Rights Act of 1964. The case ultimately was sent to arbitration, where a panel found in her favor.

The firm was hit with another gender discrimination case by a former female employee in late July, just prior to the bankruptcy filing. That case is stayed while the bankruptcy plays out.

Founded in Richmond, LCR operated for 30 years and at its peak had hundreds of lawyers, before shutting down this summer in the face of mass defections and declining revenue. It’s now in Chapter 7 bankruptcy liquidation, where it owes hundreds of creditors a total of $58 million, according to the latest lists of liabilities. A trustee will continue to work to unwind the firm’s affairs and search for money for creditors.

Among its largest creditors are the landlords of its dozens of offices around the country, including the owner of the SunTrust Center in downtown Richmond, where its local headquarters was housed.

Did you cross your hands in latest LeClair Ryan story. Unusual for attorneys to get 2/3rds and remainder to client. Usually client gets lion’s share.