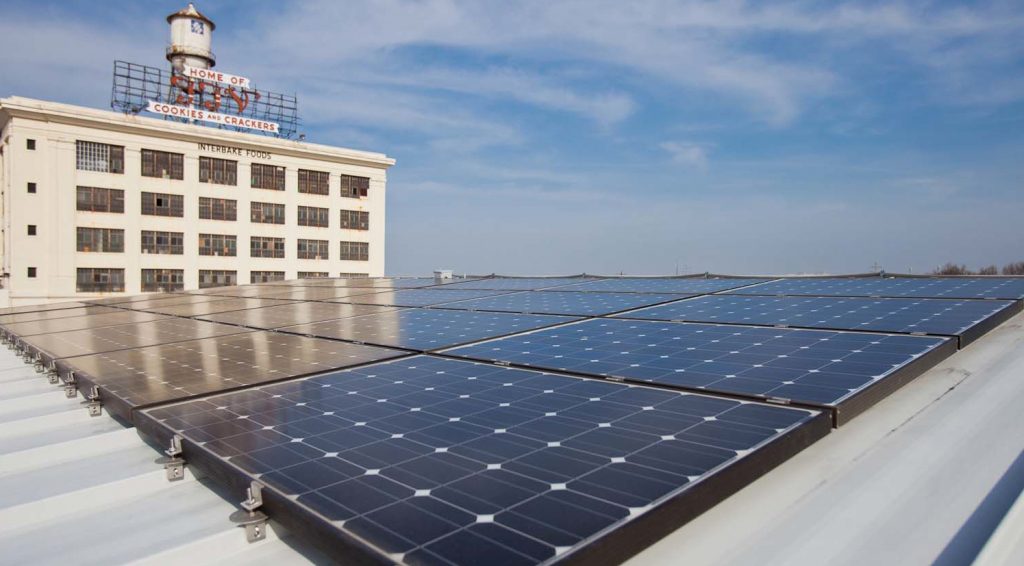 Individual loans can range from $50,000 to $25 million and are provided through private lenders or public funds approved by council. Eligible properties include commercial and industrial properties, as well as residential developments exceeding five dwelling units. The program does not cover condos and buildings with four or fewer dwelling units.

The approval makes Richmond the seventh locality in Virginia to take actions toward adopting a C-PACE program since 2017, when Arlington County adopted the state’s first program following changes in state law allowing localities to do so.

Similar programs are taking shape for Fairfax and Loudon counties and the cities of Alexandria and Fredericksburg, according to the Virginia Energy Efficiency Council. Most recently, the City of Petersburg voted this summer to establish a program to be managed by a third-party administrator.

Richmond’s program, which would take effect July 1, 2020, likewise would use a third-party administrator, according to the ordinance that was approved Nov. 12.

The ordinance was sponsored by council members Parker Agelasto and Kristen Larson. Council previously had directed city staff to look into developing a program in 2016. 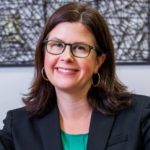 Larson, who was elected to council the following year, said staff had requested time to see what other localities did first before proposing a program for Richmond.

“I think it’s a really positive thing,” Larson said of the program. “It’s all administered by a third party; it’s not like we need to build this big program that’s in our administration. You basically say you want to do it, you put the RFP out or just tie on to another locality’s contract, and then you hire the third party to administrate it and they’re paid through the program.

“It encourages clean energy, and it’s another way for people to finance clean energy – another tool in that development toolbox,” she said.

City staff expects the program will reduce greenhouse gas emissions and enhance the city’s real property tax base, making properties more attractive to users, and upping employment and economic growth, according to the ordinance. Staff also said the loans would help homeowners and businesses afford the typically high upfront costs that usually come with such projects.

The program charges a $500 application fee, and loans are secured by a voluntary special assessment lien in the amount of the loan amount awarded, plus interest and other associated costs.

“By establishing a PACE program, Richmond can continue to encourage reinvestment and revitalization,” Lafayette said in her letter. “As a historic city, there is a plethora of older commercial buildings whose owners would relish an opportunity to renovate in an environmentally friendly way.”

Adding that improvements would result in reduced utility costs for tenants, Lafayette said the program also would encourage infill development, enhancing and increasing the city’s tax base.

“Ultimately, the City would benefit from increased revenues that can then be invested in essential services for all Richmonders,” she said.

“Richmond property owners rehabbing or developing commercial properties soon will have a new financial incentive to include clean energy and water efficiency upgrades in their projects.”

I have read this article twice. What is the “financial incentive?” Is it a tax abatement?