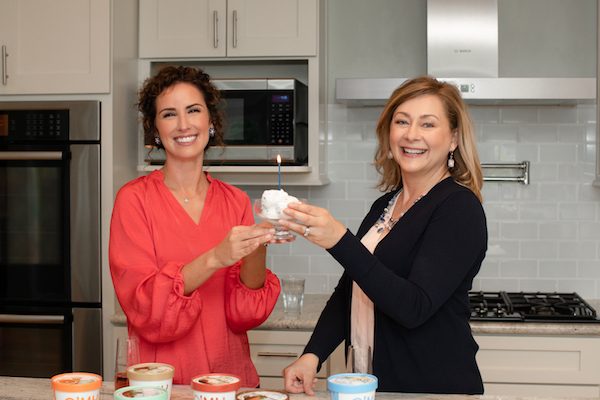 A Richmond-based ice cream startup is aiming for another scoop of investor funding.

O’My Dairy Free Gelato, a nearly 2-year-old company that makes gelato with coconut cream in lieu of milk, is amid a $745,000 capital raise, per SEC documents. 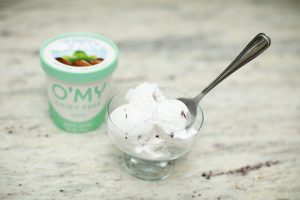 O’My’s ice cream is dairy-free and made with coconut cream.

O’My is based near Willow Lawn, and its gelato is made in North Carolina. It offers seven flavors: chocolate, vanilla bean, root beer float, mint chip, coffee chip, orange cream and strawberry.

It’s at least the second funding round for the ice cream startup after it raised $500,000 in equity funding upon launching.

Shortly after launching, O’My inked a deal to distribute to dozens of Wegmans stores on the East Coast, including both in the Richmond region. It’s now distributed to hundreds of stores throughout the country, including dozens in California and the Southwest.