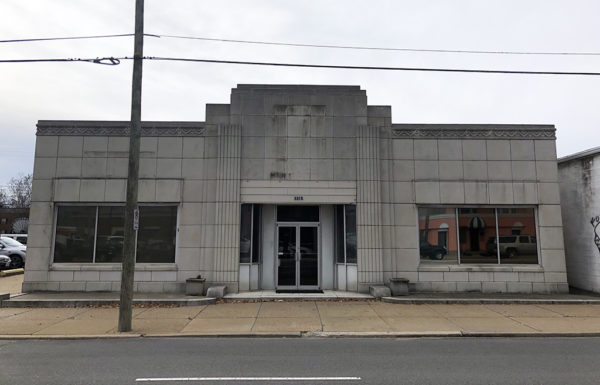 A local law firm is leaving the West End for the edge of Scott’s Addition.

It is taking over the building from competitor Geoff McDonald & Associates, from which Phelan Petty purchased the building in April for $975,000. 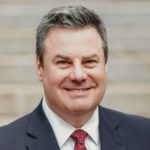 “It’s really interesting inside,” he said. “It had the old drop leaf ceilings that probably came down to about 12 feet, and we found it has exposed wood beams and steel girders, and it’s in pristine condition.

After years of leasing, he said they were ready to own and enlisted Thalhimer to help it in its search.

“The motivating factor was owning something,” Phelan said. “We really think that area is exploding, so it can’t be a bad investment.”

Phelan started the firm on his own in 2010, doing mainly product liability work, after working for the firm that is now Breit Cantor.

Jonathan Petty joined as partner in 2013, bringing his book of medical malpractice work from LeClairRyan.

The firm now has four attorneys and support staff, and Phelan said they’re looking to add to that headcount now that they will have more space.

The firm hopes to be in as early as February, but March or April is more likely.

He said the firm is researching whether the project is eligible for historic tax credits, as the building dates back to the 1940s. 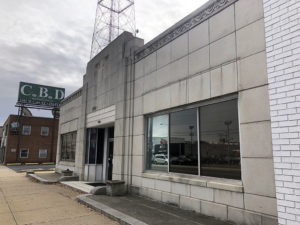 Renovations will include minimal exterior work.

He said the renovations will include minimal exterior work, mostly sprucing it up and adding signage.

“We are not high-volume, so we’re not going to have one of these blinking signs or anything like that,” Phelan said with a laugh.

So glad they dig the building and are going to maintain its architectural integrity. This is one of the coolest (among many cool) Art Deco buildings along that stretch of Broad Street.