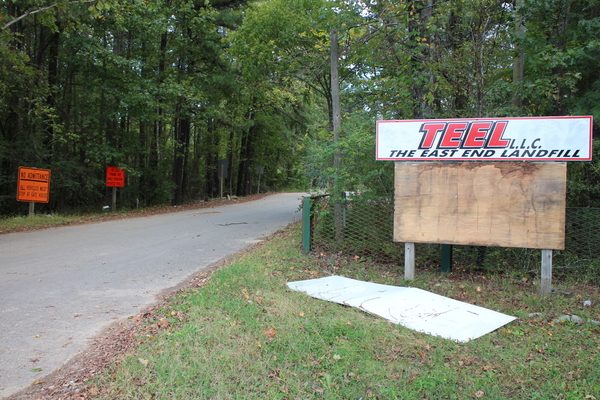 The entrance of the TEEL landfill along Darbytown Road. (BizSense file photo)

Late last month, the Supreme Court of Virginia denied a petition from The East End Landfill to rehear its appeal of a lower court’s ruling that upheld the county’s revocation of a conditional-use permit that would have allowed the landfill to expand to an adjoining contracting yard.

A Henrico Circuit Court judge had allowed the landfill to continue operating as it appealed to the Supreme Court, but with last month’s denial ending that process, the facility at 1820 Darbytown Road is no longer allowed to accept construction and demolition debris and must close, according to John Gilbody, an assistant county attorney. 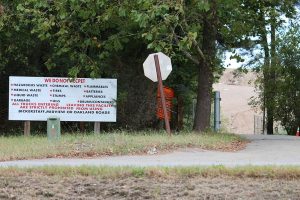 Gilbody said he’s heard from the landfill’s legal counsel that it is no longer accepting new debris, though he said its long-term fate remains unclear. Gilbody said he is working to determine the landfill owner’s intentions and would make a decision based on that as to whether the county would force a closure or take other further action.

Calls to TEEL owner Danny Meeks in the past week were not returned. TEEL attorney Bryan Plumlee did not respond to requests for comment.

The Henrico Board of Zoning Appeals revoked TEEL’s conditional-use permit in March 2018 at the request of county staff, which found that TEEL had failed to secure required approvals from the state. TEEL disputed that claim, maintaining that it had the permits necessary to operate the facility from the Virginia Department of Environmental Quality. At issue was whether those requirements and permits applied to the planned expansion area. 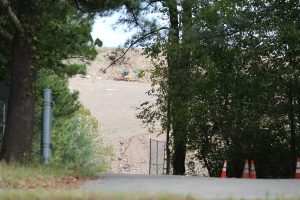 The permit, awarded in 2013, allowed the landfill to expand from 47 to up to 74 acres. The TEEL property, consisting of two parcels, spans about 108 acres, half of which is within the state’s permitted waste management boundary, according to the company’s website. The adjoining contracting yard that would have been included in the landfill expansion consists of one parcel totaling just over 11 acres.

The revocation required TEEL to stop accepting waste after 90 days, but Henrico Circuit Court Chief Judge James Yoffy allowed the facility to continue operating in a limited capacity as it pursued its appeal.

The Supreme Court reviewed TEEL’s petition this September but, after hearing brief arguments from both sides, refused to take up the case, finding there was “no reversible error” in the lower court’s judgment. TEEL filed a petition for a rehearing as allowed by the court, and the court’s denial of that petition exhausted the process, Gilbody said. 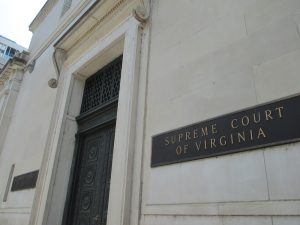 The state Supreme Court reviewed TEEL’s petition this September but has since refused to take up the case.  (BizSense file photo)

Because the appeal process is exhausted, Gilbody said the lower court’s allowance for TEEL to continue accepting debris is no longer valid, and the county’s permit revocation remains in force. He said DEQ officials have said they understand the county’s position and recognize TEEL’s permit as revoked.

The denial came a month after county firefighters responded to a blaze within a portion of the landfill, according to media reports at the time. Responders took several days to contain the fire, the cause of which was under investigation.

the cold truth is we need landfills

But we need ones who follow the rules and do not overstep their boundaries.