Driving ranges, simulators and dormant courses coming back to life.

Those were the overarching themes of local golf news during 2019.

Topgolf and Drive Shack race to the finish line 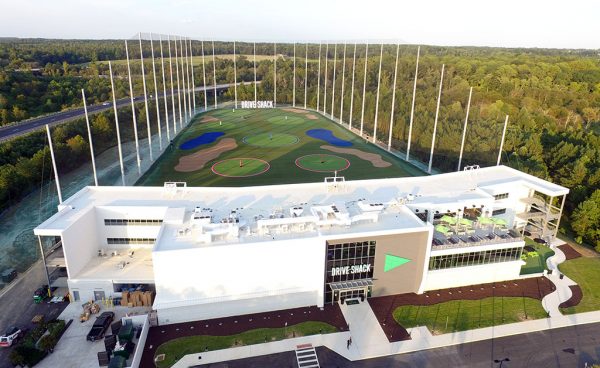 One of the more interesting storylines throughout the year was watching competitor driving range/entertainment venue operators Drive Shack and Topgolf erect similar facilities at either end of the region, and waiting to see which one would open first. In the end, Drive Shack won that race by a few weeks. The years to come will show whether both can coexist in a market of this size, and what effect they might have on getting more people interested in golf. 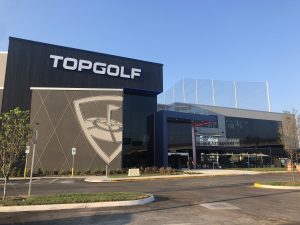 After more than a year of discussion and debate, the Henrico County-owned Belmont Golf Course appears on the path toward revitalization. Local nonprofit First Tee of Greater Richmond scored the winning shot at taking over the course – and it has big plans for transforming it.

Stonehouse gets some love

The most-read golf story of the year was the news of a change of ownership at Stonehouse Golf Club in Toano, a course that the previous owner left for dead. Even more fascinating was when we checked in with the owner later in the year, as he discussed all that he went through to get the course reopened – and all that was still left to do to make sure it can thrive.

Royal New Kent, a sister course to Stonehouse that was likewise left for dead by the same previous owner, reopened to some fanfare at the hands of a South Carolina-based course operator. 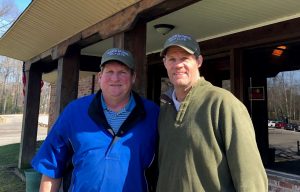 Earlier in the year, neighboring public course Brookwoods Golf Club changed ownership, as its superintendent bought it from its longtime owners.

Rise of the simulators

While Drive Shack and Topgolf seem to have instantly cornered the market for high-tech driving ranges, another tech-driven trend showed up in Richmond several times this year. At least three indoor golf simulator venues opened around the area, each trying to grab their own small share of the market. 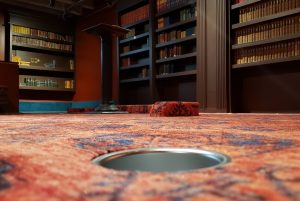 There were a few one-off golf-related stories that stood out this year. Club Champion, a national golf club retailer, opened its first shop in the area in Short Pump. Hotel Greene, a themed mini-golf course, opened downtown in the Hotel John Marshall building. And Independence Golf Club’s ongoing experiment of adding non-golf-related activities continued, as a ropes course opened on its outskirts in the fall.