Richmond’s ad industry output kept flowing in 2019, with TV spots promoting local car companies, pro bono work for area nonprofits – even images that made it on a series of U.S. Postal Service stamps.

Work this year ranged from a branding campaign for one of Richmond’s hottest neighborhoods to animation videos from local motion graphics studios, one of which turned heads with an award-winning short film.

Here are our picks for this year’s standout locally produced ads and memorable marketing moments, in no particular order, pulled from The Pitch and other BizSense coverage:

Burford Advertising’s pro bono work for local nonprofit ChildSavers was highlighted with this 60-second public service announcement, which features a testimonial from an area middle school teacher about services she received as a sexual abuse victim. Arlington-based Wayne Westbrook filmed and edited the spot, which aired on local TV stations. 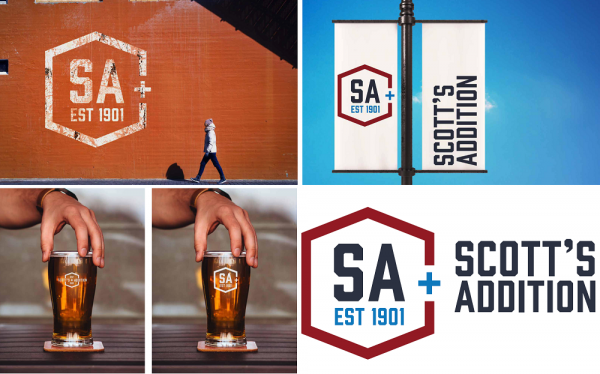 Martin has released a lot of work for Geico, the longest-running of its many advertising accounts. But in April, the agency put out a campaign for the insurance company specific to Distracted Driving Awareness Month. Called “Smartdogs,” the clips show different breeds being trained to teach drivers how to drive undistracted, with amusing results.

Familiar Creatures – Carlotz ‘Have it both ways’ spots

Siddall’s campaign for Mothers Against Drunk Driving included TV and radio spots, social media and posters spotlighting family members of victims from across Virginia killed in impaired driving collisions. The videos were directed by Tom Maher of Richmond-based Stolen Moment and produced by Virginia Bertholet and Siddall’s Roberta McDonnell. 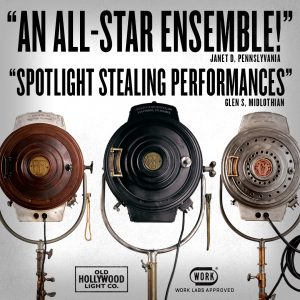 The campaign put John Scarpati back in the spotlight, and put his Old Hollywood Light Co. into our focus.

Siddall teamed with animation studio Cream on a campaign for Woodbridge-based Vanpool Alliance, resulting in this retro-style video promoting vanpooling. Their collaboration continued this year with a 10-second spot for State Fair of Virginia. 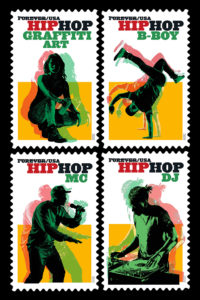 The downtown agency’s TV ad for Atlantic Union Bank stars basketball hall-of-famer Ralph Sampson. Entitled “Loyalty,” the 30-second spot shows Sampson lending his support to a pair of basketball-player brothers, rewarding them for the loyalty they show to each other. The ad ran on broadcast and cable channels across Virginia.

Into The Flame – A Hue&Cry Film from Hue&Cry on Vimeo.