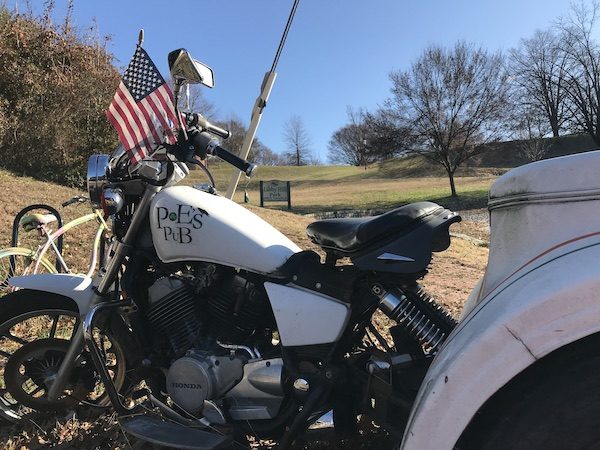 The pub is neighbors with Libby Hill Park. (Photos by Mike Platania)

Britt has put his Poe’s Pub up for sale for $1.2 million.

He said he’s not closing the longtime bar and restaurant at 2706 E. Main St. and that he’s just listed it speculatively. The deal includes the business and the real estate.

“My options are open at this point,” Britt said. “Whether I want to sell the whole property, or sell the business, I’m just trying to figure out what to do.” 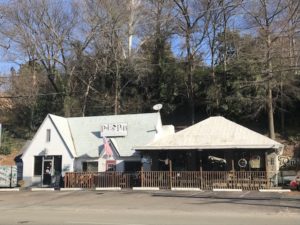 Britt opened Poe’s in 1994 and two years later bought its 2,000-square-foot building for $297,000, per city property records. The one-third-acre site most recently was assessed by the city for $292,000. It sits adjacent to Libby Hill Park and down the street from the recently renovated Edgar Allan Poe Museum.

Britt listed the property, building and business in late 2019 with Stokes McCune of Hometown Realty.

He said he’s got mixed feelings about the idea of possibly moving on from the business, which he runs with his family.

“The best- and worst-case scenario is somebody buys the whole thing from me. They’d probably take it down and put up something else, which I’d hate to see happen. But that’s an option,” he said.

“Who knows, maybe we’ll just change a little bit and keep rolling, or get someone to take over the business, then rent back to me.”

Correction: An earlier version of this story misidentified the brokerage that’s handling the Poe’s Pub listing. It is with Hometown Realty and agent Stokes McCune. 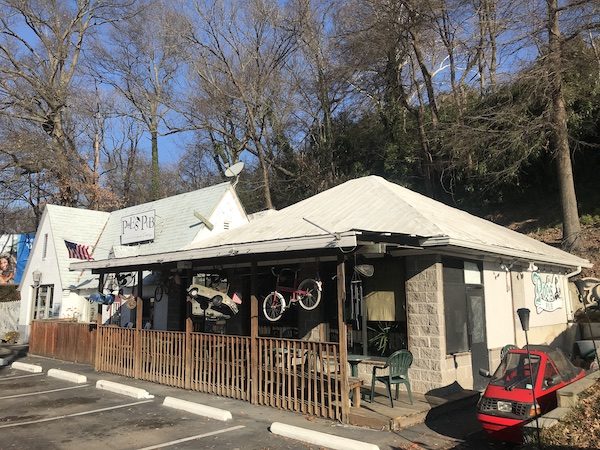 Poe’s Pub’s business and property has been listed for $1.2 million.