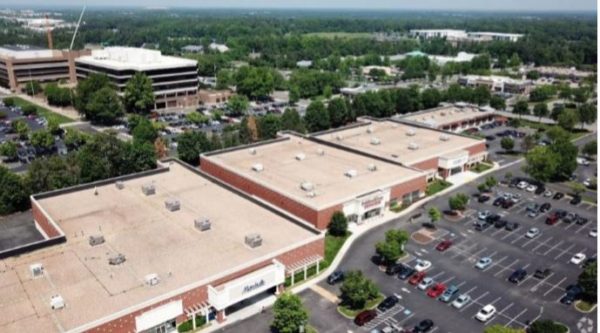 A Canadian real estate investor has taken a bite out of the Richmond-area retail market.

Colliers International brokers Mark Williford and Will Bradley worked the deal Dec. 30 for the buyer.

Colonnades West is a 136,000-square-foot retail center built in 1998 near the Cox Road and West Broad Street intersection just outside of the Innsbrook office park. The 14-acre property most recently was assessed by the county at nearly $22.1 million.

It was about 98 percent leased at the time of the sale.

American Realty had owned the center since 2000, when it bought it from Florida-based Wilton Partners for $19.3 million.

Colterra owns nine retail centers throughout the Carolinas, Florida and Alabama, according to its website, and has developed a variety of office buildings and hotels in some of Canada’s largest cities.

“They invest in shopping centers throughout the Southeast,” Williford said of the firm’s U.S. acquisitions.

He added that the buyer was attracted by the high-traffic location and Colonnade West’s “e-commerce resistant tenancy.”

“We looked all over the area and you simply couldn’t beat the location of this shopping center,” Williford said.

The deed recorded for the transfer of the shopping center said the actual consideration was $23,860,000.