Michael Farley, CEO of Elk Hill, is retiring in June. Ron Spears will replace him as CEO.

Jane Ferrara has been named to lead the Local Initiatives Support Corporation (LISC) Virginia. She had been the senior deputy director for economic development for the city of Richmond.

Paul Allen has been named operations officer for GreeneHurlocker. 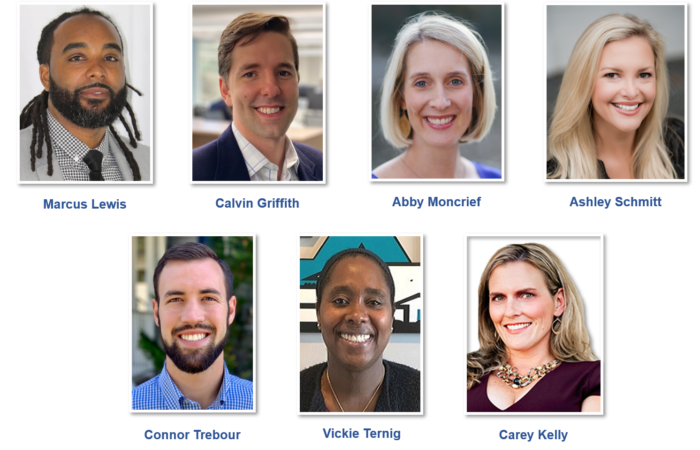 Marcus Lewis has joined Icon Realty Group as a Realtor.

Calvin Griffith has joined CBRE as a vice president specializing in multifamily investment sales. He had been with Cushman & Wakefield | Thalhimer. 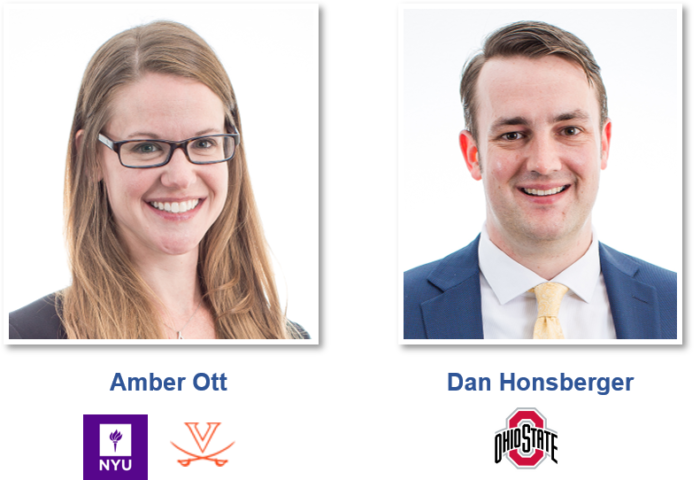 Vickie Ternig has joined Exit First Realty as a Realtor.

Amber Ott has been promoted to manager of investment operations and chief compliance officer.

Dan Honsberger has been promoted to financial strategist.

Brandon S. Turner is deputy director of economic development with Hanover County. He had been the business and project manager.

Kim Scheeler is a senior policy advisor with the West Cary Group. He had retired from ChamberRVA.

Amy Dunkley was promoted to media director. She had been a senior media planner/ buyer.

Gabby Duke is an associate underwriter in the professional liability division. She is a graduate of Virginia Commonwealth University.

Peter Robie is a senior software developer. He is a graduate of Old Dominion University.

Ethan Thompson is an associate underwriter – excess casualty. He is a graduate of Longwood University.

Mohamed Saleh is an associate underwriter in the recreation and leisure division. He a graduate of Randolph-Macon College.

Lisa Winn Bryan has been named director of development for the Institute for Contemporary Art at Virginia Commonwealth University. She had been with Virginia Union University and has degrees from James Madison University.

Jowarnise Caston is an art director and curator.

Jake Bailey is the development manager for the Chesterfield Education Foundation. He had been with the Catamount Club at Western Carolina University.

Spencer Hansen has been promoted to director of UX and design.

David Leyden and Sam Ehlers have been promoted to principal software engineers.

Casey Ellett and Branson Lilburn have been promoted to senior software engineers.

Matt Pochily is manager of marketing and business development for the Virginia State Golf Association. He had been with The Salvation Army and is a graduate of St. Bonaventure University. 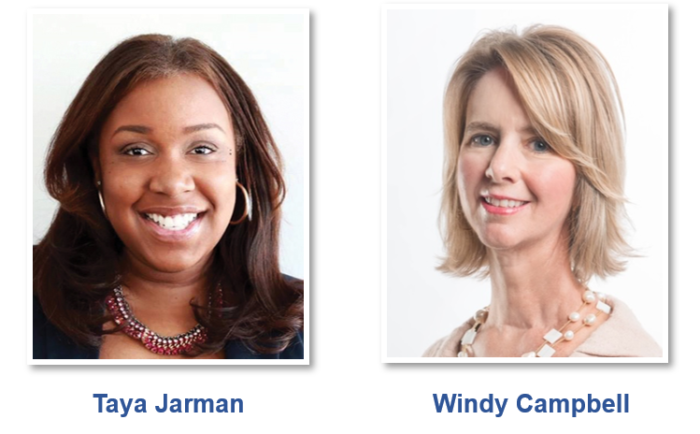