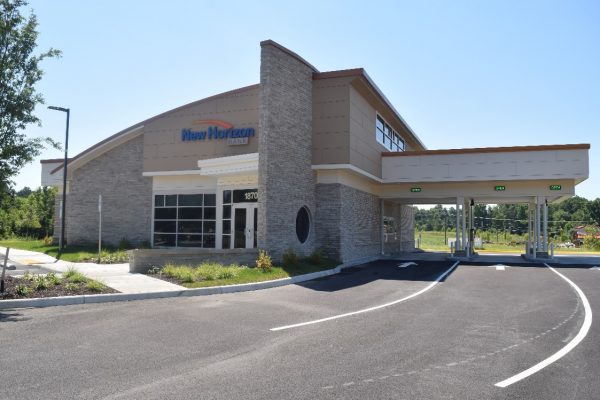 Upon announcing last week its plan to be acquired by a one-off LLC from New York, locally based New Horizon Bank left a lot of unknowns hovering around the deal.

Not much detail was given at the time about the buyer, CSBH LLC, or its plans for the tiny, $88 million, single-branch bank in Powhatan.

But Doug Mitchell, a longtime East Coast banker who is leading CSBH’s efforts, has since provided more specifics about the company’s intentions. 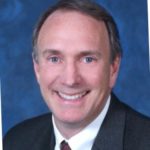 For starters, he said the deal was prompted by CSBH’s desires to start its own bank from scratch, known in the industry as “de novo.” It’s a process that’s not easy to pull off for financial and regulatory reasons, so it also looked at finding a bank to buy and grow.

“CSBH is a holding company that was created for the purpose of starting a de novo bank or if the opportunity presented itself merge with an existing organization,” Mitchell said in emails this week in response to questions from BizSense. “I have spent over a year evaluating the de novo process and potential bank mergers, and when the opportunity to merge with New Horizon presented itself, it was apparent that this was an excellent bank and a great opportunity for both parties.”

He said the company’s target areas for launching a bank were Richmond and Raleigh. Maryland was also briefly considered.

He said CSBH is an affiliate of Clear Street, a New York company that provides transaction settlement technology to financial firms.

While Mitchell uses an email address ending in “clearstreetbank.com,” he said his company intends to keep the New Horizon name.

“New Horizon has developed a very good reputation and name recognition in the western part of the Richmond MSA,” Mitchell said. “It will be important to our business strategy to maintain the relationships the employees and board have developed over the years. One of the ways to assist in that transition is to retain all the employees and the other is to keep the name New Horizon.”

The bank also will continue to be based in Powhatan and will maintain its newly built branch.

Another facet of the group’s plan is to pump it with fresh capital. Mitchell didn’t say how much or when that would take place.

“Our plans involve investing a significant amount of new capital into the organization, which will allow it to expand its operations…” including expanding its lending capabilities and adding staff in lending, customer service, IT and marketing.

Mitchell will lead the efforts as CEO of New Horizon, bringing with him three decades of experience as a banker.

He most recently was president and CEO from 2013 until 2018 of County First Bank, a small institution in La Plata, Maryland that was acquired by Community Bank of the Chesapeake. Mitchell also had stints through the years with M&T Bank, Chevy Chase Bank and SunTrust

“As a 30+ year banker, with the past experience in both community banking and large regional banks, I think CSBH has identified a great market and bank in which to invest,” he said. 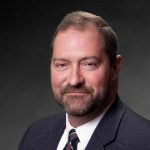 Current New Horizon President/CEO Brian Grizzard will stay on as head of the bank’s commercial lending group. Grizzard took the helm last year when Tommy Borque departed suddenly after less than two years on the job.

New Horizon was founded in Powhatan in 2009, fueled by an initial $9 million capital raise from a group led by Jimmy Keller, who was the bank’s CEO until 2017.

The deal, which the New Horizon board already has approved, calls for CSBH to pay $25.50 in cash per share of New Horizon stock. New Horizon is a closely held bank, with stock that’s publicly traded but not on any formal exchange.

The bank has around 450,000 shares outstanding, which pegs the value of the deal at around $11.5 million. Its shareholders must still approve the deal, which is targeted for closure later this year.

Mitchell said the ultimate growth plan for New Horizon is take it beyond Powhatan.

“The goal is to expand New Horizon Bank’s geographic footprint in the Richmond market,” he said. “The changes are intended to provide the current customers (Powhatan area) with additional access and service options, and open the account platform and lending capability to the greater Richmond market.”

This seems like a bear hug to me… I think the last thing people in Powhatan want is some Wall Street carpetbagger running one of their few remaining community banks. And why do my green bananas last longer than their CEO’s do?!