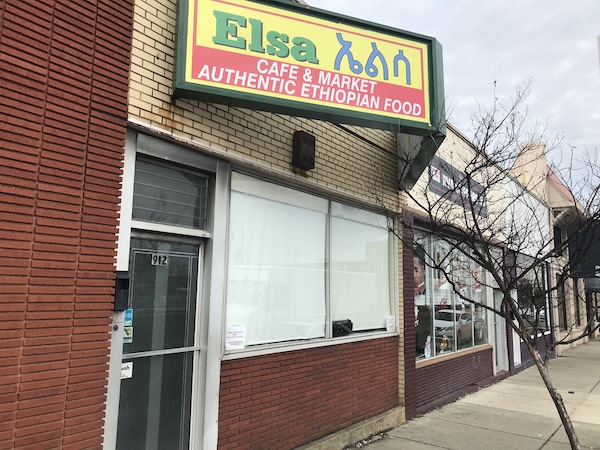 Scott’s Addition is in line for a new sushi joint, as a Jackson Ward restaurant has added space on Arthur Ashe Boulevard.

Fighting Fish recently leased the storefront at 912 N. Arthur Ashe Blvd. The 2,000-square-foot space was previously home to Ethiopian restaurant Elsa Cafe & Market, which closed at the end of the year after about three years in business. 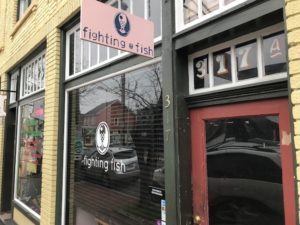 The first Fighting Fish location is in Jackson Ward.

It’s unclear whether the Scott’s Addition will be a second location or if the Jackson Ward spot is moving there. Fighting Fish owner Jay Ko, who also owns Korean eatery JKogi at 325 N 2nd St., did not respond to requests for comment.

Fighting Fish leased the Arthur Ashe space in December, and applied for an ABC license there last week. No building permits have been filed for the property in recent months.

It will be next door to The Healing Hub, a new clinic that opened last fall.

JKogi formerly had a second location in Boka Tako Bar’s old home at 302-304 N. Robinson in the Fan, but that closed last summer. Kirian Asian Cuisines, which also serves sushi and poke, has since opened in that space.

Farther down the Boulevard, Midas of Richmond opened in January in a nearly 16,000-square-foot space at 1208-1216 N. Arthur Ashe Blvd.

a shame Elsa closed, though no surprise. Nice people and great food