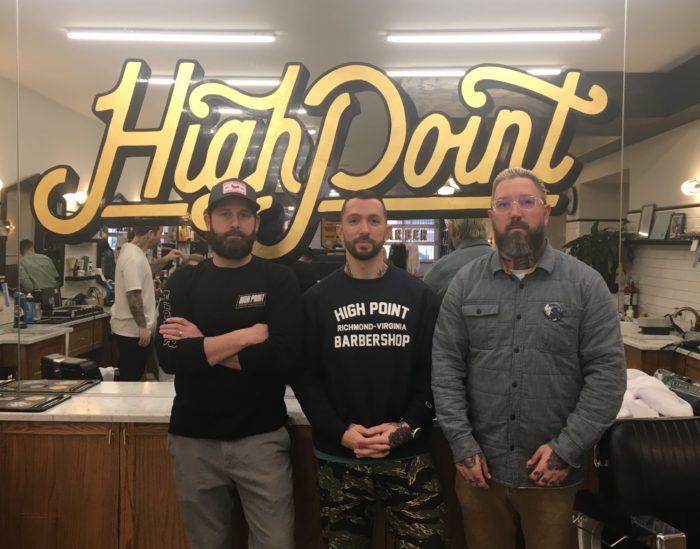 A growing local barbershop chain is expanding out of the city and into the suburbs.

David Foster, a barber and co-owner of the business, said the move to the Three Chopt Center at the intersection of Three Chopt and Cox roads will get the barbers closer to clients who live and work in the West End.

“We understood that a lot of our clients were having a really difficult time getting down to the city to make their appointment times,” Foster said. “Three Chopt and Cox. You say that to anyone who lives in the West End, it’s very familiar.”

The new shop will come six years after High Point opened its first shop in the Fan on North Meadow Street in 2014, followed by a second on Altamont Avenue in Scott’s Addition in 2017. 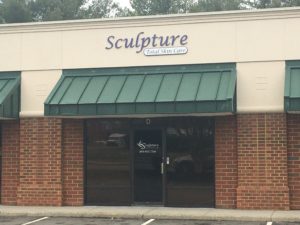 The new West End shop will be 1,400 square feet and have chairs for eight barbers. The shop, previously occupied by Sculpture Total Skin Care, will have a community space where clients can get a cup of Blanchard’s Coffee Roasting Co. coffee. The company picked this location because it felt it was a prominent and accessible location for customers.

Foster said Campfire and Co. is handling design of the space. Its general contractor is RIC Design Build. John Simmons of JLL tracked down the location. The buildout will be funded by the company’s own capital and financing from South State Bank. Foster declined to comment on the project’s budget.

In terms of decor, Foster said to expect something between the styles of the company’s existing locations. He said the new shop will feature elements of 1920s/1930s wood and subway tile style found at the Fan shop married to the more modern look found at the Scott’s Addition spot.

Not only is High Point expanding its presence in the Richmond area, it’s also expanding its leadership with a familiar face. Jared Galloway, High Point’s first employee, is now a co-owner and will take the helm of the West End location, Foster said.

Thanks for moving to the west end its near my work so i will be a frequent customer. My barber in Chesterfield has a tough time getting me in since she is all by herself.