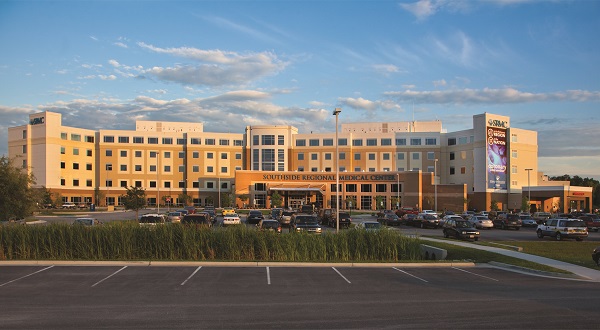 That’s according to city property records, which provide an initial glimpse into the money involved in a deal that also included two more hospitals in the state.

In addition to Southside Regional, Bon Secours Mercy acquired Southern Virginia Regional Medical Center in Emporia and Southampton Memorial Hospital in Franklin from Community Health Systems in a deal that closed Jan. 1, according to a Bon Secours news release.

The organizations did not disclose financial terms of the deal at the time.

Those figures include only the amounts paid for the hospitals’ real estate, not the consideration paid for their respective business operations.

Southside Regional Medical Center, located at 200 Medical Park Boulevard in Petersburg, houses 300 beds and sits on about 24 acres. The city assessed the land and facilities a total of $99.9 million, according to the Petersburg assessment office online records.

I’m trying to find a Dr. Thomas Heil I know he worked at Southside Regional hospital in 2000. He was my pain doctor and he left there because he perscribed opiods and no one can find him. If you can help me find him then I won’t have to hire a lawyer to do so. Thank you.