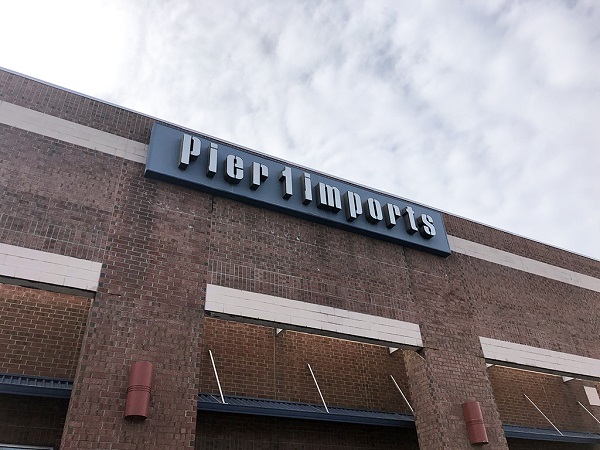 Richmond’s status as a safe haven for bankrupt national retailers is proving to be a boon once again for local attorneys.

Texas-based home furnishings retailer Pier 1 Imports on Monday filed for Chapter 11 bankruptcy in Richmond federal court as it looks to bide time while closing hundreds of stores and searching for a buyer for its remaining assets.

The filing immediately translated into work for attorneys on the ground here, most notably the local office of Kutak Rock, which has made itself the go-to local counsel for big retailers.

Kutak’s Richmond crew of Michael Condyles, Peter Barrett, Brian Richardson and Jeremy Williams are working the case, their latest in a streak of winning such large cases.

The Richmond division of the U.S. Bankruptcy Court, housed in the federal courthouse on East Broad Street, has developed a reputation for handling lengthy corporate bankruptcies in a way that some view as favorable to large debtors.

Pier 1 will be the latest gift that keeps on giving, as such cases take at least months, if not years, to play out. Pier 1 expects to have a deadline for suitors to submit bids to buy the company by the end of March, though the case overall will continue to play out well beyond that date.

Other Richmond attorneys getting in on the action include Tyler Brown and Justin Paget of
Hunton Andrews Kurth, representing Bank of America, one of Pier 1’s creditor’s that’s agreed to provide approximately $256 million in interim financing to the retailer while the sale process plays out.

The law firms Kirkland & Ellis, and Osler, Hoskin & Harcourt, are the overall legal advisors to Pier 1’s parent company, which filed for Chapter 11 along with at least six of its subsidiaries.

Pier 1’s filing comes amid the chain closing hundreds of stores in the face of declining sales and a heavy debt load. Among those, only one – in Colonial Heights – is in the vicinity of the Richmond area, according to a USA Today report. Thirteen others in Virginia are on the chopping block, including Charlottesville, Newport News and Virginia Beach.

Other than those slated to close, Pier 1 stores and its online store remain open for business for the time being. The company has four locations in the Richmond area, with two in Henrico and two in Midlothian.

Beware. The Circuit City bankruptcy still isn’t complete. It seems like the real winners are the lawyers.

Sure, the lawyers always win. But FWIW, nearly all of the estate $ has been paid out to CC’s creditors, and at a much higher percentage than originally planned. The case is still open only because of a constitutional challenge to increased bankruptcy fees.

Great news guys, can’t wait to see what these people come up with next.
Keep up the good work!!!