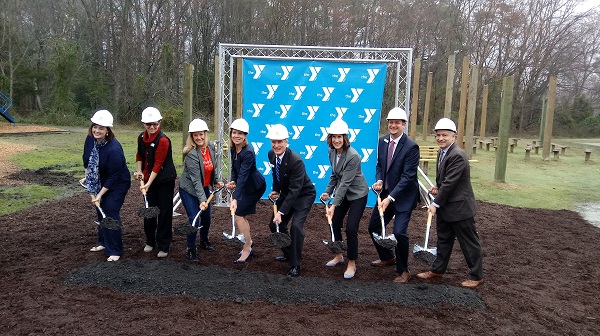 The nonprofit this week launched a $5 million project to renovate and expand the Manchester Family YMCA. The project is expected to be completed in December.

Located at 7540 Hull Street Road in Chesterfield County, the location provides sports, aquatics, wellness and child-care programming. The 10-month project will add a 1,500-square-foot child-care area and a bigger lobby, among other amenities.

The gym will get a new roof, lockers will be renovated and floors will be refinished as part of the project that also will include a dedicated newcomers welcome center. The branch will stay open during construction.

The project comes as part of a push by the regional group to improve facilities in urban areas. Last year, the Y’s facilities in Northside Richmond and Petersburg received upgrades. 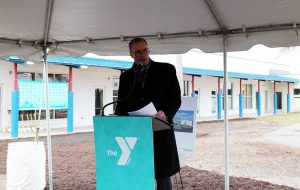 The Manchester facility totals about 35,000 square feet, and the improvement project will remain within the branch’s existing footprint. KBS is the contractor on the project, and Moseley Architects is the designer.

The Y held a groundbreaking ceremony for the project on Wednesday. CEO Tim Joyce and Chesterfield County Administrator Joseph Casey were among the officials who attended the event.

In his remarks, Joyce said the project represents a major investment in the community by the nonprofit, which serves more than 170,000 people in the region. The group runs 17 branches in metro Richmond and Petersburg, according to its website.