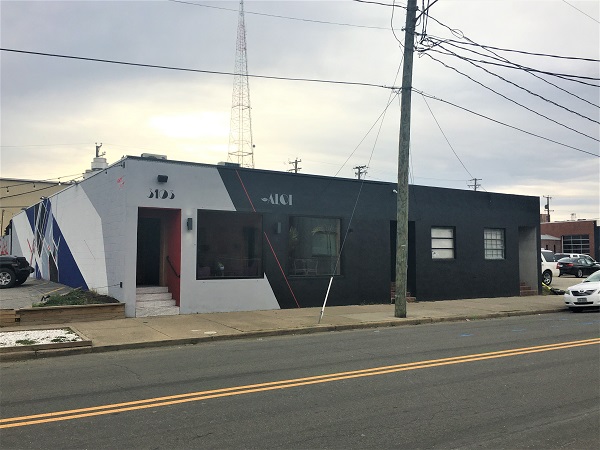 EAT Restaurant Partners has purchased Aloi in Scott’s Addition and plans to set up an Asian fusion restaurant there. (Photos by Jack Jacobs)

A new sushi-centric restaurant is coming to Scott’s Addition, while the owners of a longstanding diner in the neighborhood are passing the reins to new management.

Lucky AF, an Asian fusion restaurant from EAT Restaurant Partners, is slated to open at 3103 W. Leigh St. in the late spring or early summer. It will occupy the building that previously housed Aloi, a restaurant that shuttered late last month after about 18 months in business.

Focused on sushi, Lucky AF is the latest concept for EAT Restaurant Partners and will be the 13th establishment under its ownership. The group closed on the sale of the 2,000-square-foot space Friday for an undisclosed amount, said Chris Tsui, EAT’s president. The transaction was not reflected on online city property records Monday.

Citing a dearth of sushi options in that part of town, Tsui said he’s wanted to fix that for some time and wanted to line up the right location. The restaurant will go for a casual, late-night vibe, he said.

“We’ve been looking to do sushi in Scott’s Addition for some years now,” said Tsui, whose other restaurants in the neighborhood include Fat Dragon Chinese Kitchen and Bar, and Boulevard Burger and Brew. Other EAT restaurants include Hot Chick, a fried chicken joint in Shockoe Bottom, and Osaka Sushi and Steak in western Henrico. 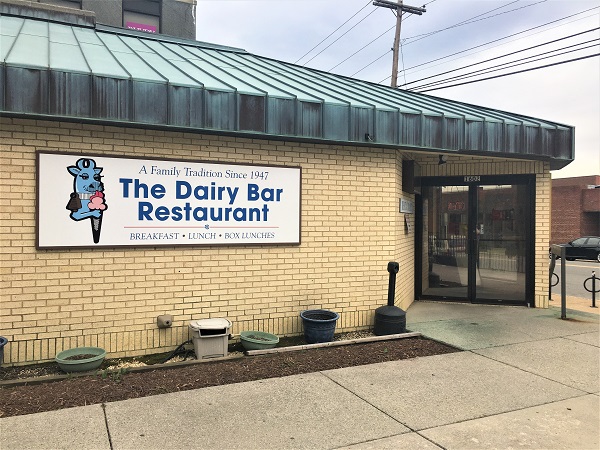 Dairy Bar, which has been open since the late 1940s and owned by the Webbs for the last couple decades, now has a new owner.

Meanwhile, another Scott’s Addition restaurant has changed hands, as Bill and Patricia Webb have sold The Dairy Bar Restaurant after a 23-year run.

The diner was sold for an undisclosed amount to employee Corey Martin on Sunday, the Webbs said. Bill said he intends to stick around through March to help Martin take over management.

The Webbs said the arrival of grandchildren in the last couple years in part prompted their desire to hand over the business, as did the changing atmosphere of Scott’s Addition. Bill said a younger owner would better keep up with the neighborhood’s growth as it has transformed from an industrial district to a food-and-beverage destination dotted with craft breweries.

“It needed a younger generation,” he said. “For my wife and I, it’s time for us to venture off.”

Martin said he wanted to stay true to Dairy Bar’s existing style and doesn’t plan to substantially change things. He may expand the menu, and said he could introduce a dinner menu to the breakfast-lunch-ice cream establishment in a year or so.

“They’re not going to have to worry about walking into a brand-new place,” Martin said of the establishment’s customers.

It’s great that the Dairy Bar will continue!

I get the idea for continuity, but frankly, I always wished they could undo some of the 1980s (?) remodeling and try to take it back to more of its original older atmosphere. I think finding some old pics of the place from the 40s or 50s and bringing some of that feeling back (booths and tables maybe, for one) would make it even more iconic.

Agreed. It has the potential to have a real sense of place, but right now it feels generic.