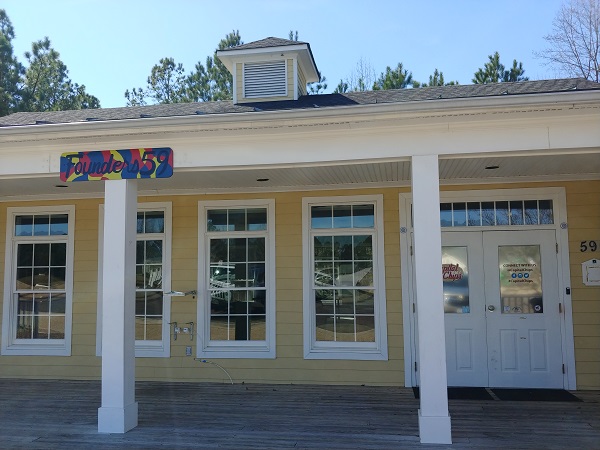 Powhatan County might just be the new capital of the local tortilla chip market.

Capital Chips, the brainchild of former teacher Jennifer Davidson, has set up shop in a 700-square-foot production facility at 590 Founders Bridge Blvd., located on the North Campus of Independence Golf Club.

After years of making tortilla chips for family and co-workers, Davidson started her chip business in earnest with a small commercial kitchen built at her home in Chesterfield County in 2017.

She ditched teaching for chip making to have more time to spend with her family, and the recent move to a bigger facility has put her in a position to increase production.

“It’s just a whole different operation and allows me to ramp up production,” she said. Her home operation was inside a 12-by-20-foot kitchen. In the larger space, Davidson, the company’s only employee, estimates she can pump out 1,200 bags of chips a week. 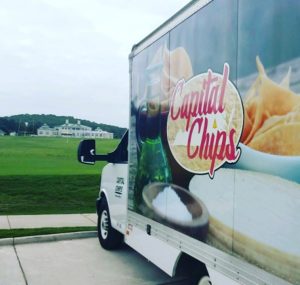 Capital Chips sells its tortilla chips in Richmond-area stores. The chips can also be found on the menus of some area restaurants.

Davidson’s chips are sold at local stores such as Libbie Market and Yellow Umbrella Seafood, as well as on the menus of restaurants such as Tavern 19 (located at Independence Golf Club) and The Caboose Market & Cafe. Currently, Capital Chips makes only white corn tortilla chips, in both regular and bite-size styles. The company plans to introduce a new bite-size chip and a restaurant-style yellow corn tortilla chip.

Davidson started to lease the new production facility at the golf club in November. Powhatan’s economic development department announced Capital Chips had moved into its new space in late February.

Capital Chips wasn’t the only fall addition to the Independence Golf Club neighborhood. Canopy Golf Adventure, a ropes course, opened there in October.