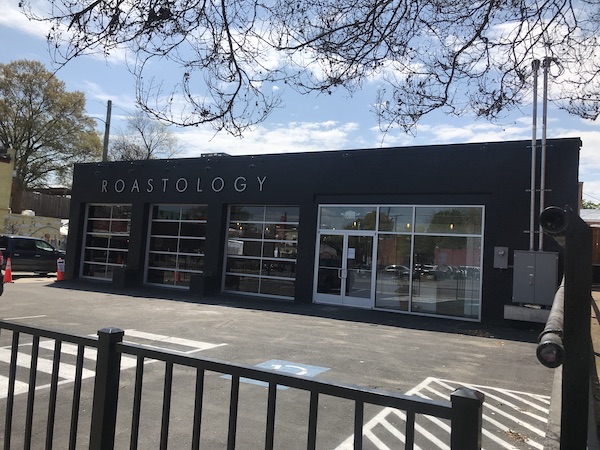 The latest arrival to the city’s coffee scene has become its own landlord.

Originally known as Adbibo Coffee Co., Roastology was founded in 2012 with a location in Midlothian. In early 2019, the company leased the Fan space from Charlie Diradour’s Lions Paw Development, which bought the building in 2018 for $460,000 and converted the former warehouse.

Roastology moved in earlier this year and the sale closed April 2, at a time when Roastology’s cafe has been closed to the public amid the coronavirus fallout. 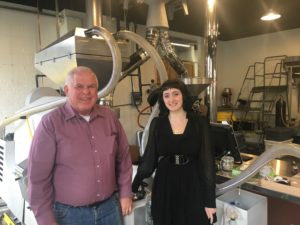 “It was a great opportunity with some bad timing,” said Dan Allen, who owns Roastology with wife Elise. “It just seemed like an opportunity I couldn’t pass up.”

The property most recently was assessed at $451,000, per city property records.

Allen said they’re still roasting and selling online and to wholesalers, but that he decided to close the retail side of the business in the interest of public health.

“We are looking at other options to get it open on a part-time basis,” Allen said. “Hopefully the SBA loans and the city’s economic development loan program will make it more feasible to do some of the online ordering and pickup on a limited basis. We’ve applied for it. We’ll see if it trickles down, if at all.”

During the renovation, the cost of which was not disclosed, Diradour said he received offers on the property before reaching out to Allen. 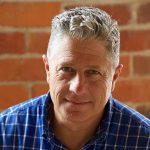 “At those times I was not amenable to selling the building, but the offers were real, they were timely, and they were sincere,” Diradour said.

Diradour, whose other holdings include the converted buildings housing Buskey Cider, Secco Wine Bar and En Su Boca, said he enjoyed watching the Roastology building take its new form, and that he’ll look for similar projects once the timing’s right.

“Once all this COVID stuff releases the economy, we’ll see where we’re at and dive back into the market,” Diradour said. “I am really upbeat when this thing ends that Richmonders will support once again those small businesses that have basically created the Richmond we’ve come to know and love.”

“I am really upbeat when this thing ends that Richmonders will support once again those small businesses that have basically created the Richmond we’ve come to know and love.” – Charlie, thanks for keeping it optimistic and highlighting the importance of local businesses to the Greater Richmond community.