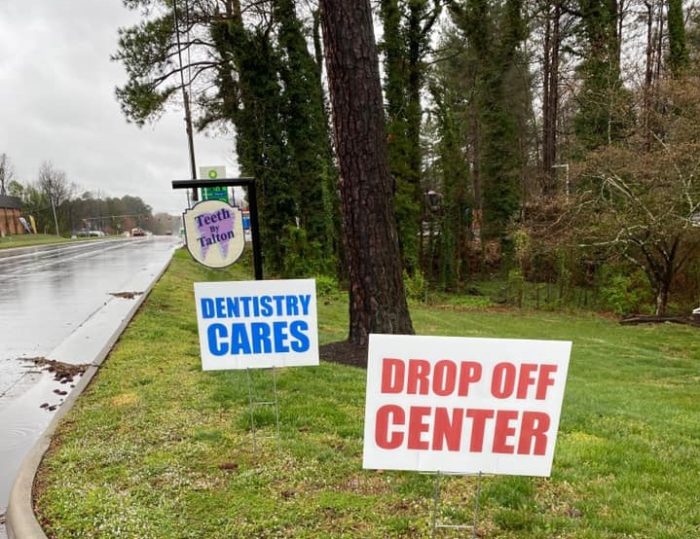 Commonwealth Dentistry and Virginia Center for Prosthodontics have teamed up to gather and distribute donations of dental practices’ protective equipment. (Courtesy McKenzie Woodard)

With fewer mouths to tend to in the age of social distancing, a Central Virginia dental practice has turned itself into an equipment supplier for a few medical providers in the region, ordering protective gear on their behalf as the coronavirus pandemic strains their resources.

Commonwealth Dentistry has ordered and supplied a few thousand pieces of protective equipment to a half-dozen medical providers in recent weeks. Among Commonwealth’s beneficiaries have been the Daily Planet, a Richmond-based clinic, which received 1,000 masks and 1,000 gowns. The Virginia Cancer Institute received 100 canisters of cleaning products from Commonwealth, and Southern Dominion Health System has gotten 300 gowns.

Like many other dental providers, Commonwealth is effectively shut down except for emergency dental work. The partnership allows it to pass along equipment it has access to but doesn’t need as much as other health care providers do, said McKenzie Woodard of Commonwealth.

“We’re rationed in what we can get, but we can still get it,” Woodard said. 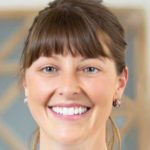 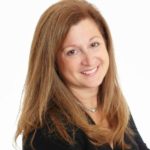 Woodard, along with Karen McAndrew of Virginia Center for Prosthodontics, continues to determine the needs of regional medical facilities, and pairs them with dental offices that can order the supplies that are backordered for medical suppliers but are still available through dental industry supply pathways.

The impromptu effort comes as an outgrowth of Commonwealth’s initial effort, along with Virginia Center for Prosthodontics, to gather and distribute donations of dental practices’ protective equipment, such as gowns and gloves, that are in short supply these days. Woodard said that several weeks ago, Commonwealth sought to donate unneeded supplies, but had trouble finding out who needed what and where.

That inquiry grew into a drive to organize a donation network, asking dentists to raid their supply closets and getting that gear to where it’s needed in the last few weeks. Woodard said “dozens” of dentists showed up to drop off supplies at collection points at Commonwealth’s Colonial Heights office and Virginia Center for Prosthodontics’ Henrico County office in late March.

That drive yielded about 30,000 gloves, over 4,000 masks and 600 gowns among other supplies. A similar collection day was scheduled to take place Saturday.

Woodard said about 20 medical providers, including hospitals, nursing homes and clinics, benefited from the first donation drive. Facilities in the Bon Secours and HCA Virginia health systems have received supplies through the drive.

McAndrew also has sourced items for the Virginia Cancer Institute and other organizations. Woodard said she hopes to see other dental practices also serve as a conduit to medical supplies

Commonwealth set up a Facebook group called Virginia Dentists for PPE Relief to coordinate donations, and connect dentists with physicians and medical facilities seeking supplies. There’s also an effort to raise funds on GoFundMe to purchase protective equipment that will be donated.

“We all have to get creative to keep it moving as the situation evolves,” Woodard said.