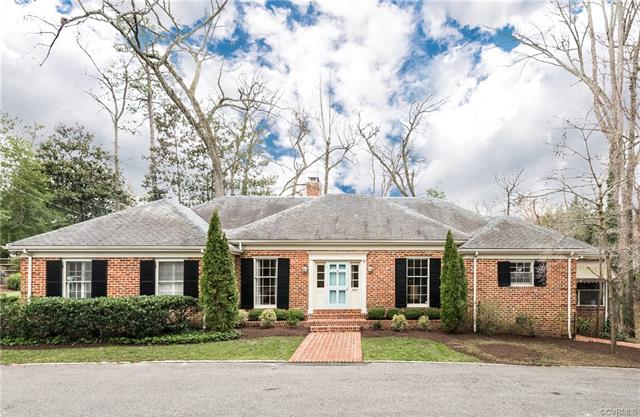 A nearly 60-year-old house near the Country Club of Virginia came in as the highest-priced residential transaction in March, leading another month of million-dollar deals that included four homes in Henrico. 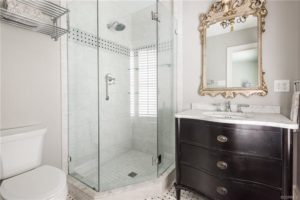 The house’s bathrooms were renovated in 2014.

Long & Foster’s Margaret Wade had the listing, representing sellers James and Agnes Parks, who bought the home in 2000 for $650,000, property records show. The latest city assessment valued the 0.7-acre property at $888,000.

Property records list the buyers as Taylor and Meghan Morris. They were represented by Betsy Dotterer with Joyner Fine Properties.

Taylor Morris is a director at Harris Williams, a downtown investment bank. Meghan Morris is a local physician.

The couple beat out two other offers on the listing, which had a no-show provision until Feb. 5. Wade said their offer was selected over the others because it included the best terms for her clients. 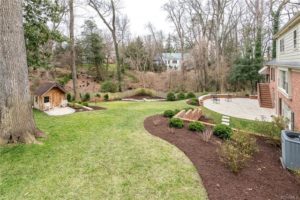 Landscaping and hardscapes shape the backyard.

“It’s a beautiful home in a great location, so it was desirable to multiple people,” Wade said.

“They had renovated the bathrooms, and they had done a fair amount of landscaping and beautiful hardscapes,” she said. “The outdoor area was just lovely, and it’s very secluded and private where it’s tucked in. It’s unique for the city in that respect.”

Dotterer said the house stood out for its lot, which she described as “exceptional.” She also noted the renovations, done in 2014 by the Parkses, who she said were relocating.

“It’s just a beautiful lot, and a pretty house,” she said. “This sounds so cliché, but it had such good bones. It’s just a really well-built, solid house.”

Built in 1962, the 1½-level house includes an office, two fireplaces and a dining room with French doors that open out to a screened porch. The property includes a stone patio with a brick seating wall, brick walkways and a paved driveway with cobblestone border with parking for up to eight cars. 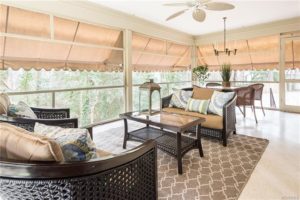 French doors open out to the screened porch.

Wade, who sells exclusively in the West End, said the home’s quick turnaround is representative of listings in that area, where she said closings have continued to be smooth despite the circumstances surrounding the coronavirus pandemic.

“We’ve had a built-in lack of inventory, especially in that area. It’s not very transient in this part of town, things don’t turn over that regularly anyway, so there’s always more buyers than there is inventory in this one little pocket,” she said.

Wade said protocols she’s been following in light of the pandemic include wiping houses down thoroughly, greeting clients out front but speaking at a distance and waiting outside to answer questions while buyers tour homes on their own.

“Better safe than sorry, for sure,” she said. “We want to be very careful.”

Rounding out the top five home sales for March were, according to the Central Virginia Regional Multiple Listing Service: