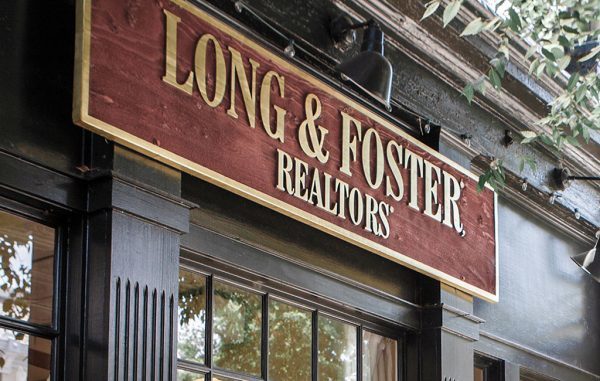 The Chantilly-based brokerage argues in its suit that SRMF has continued to poach agents and employees from its ranks and “engaged in a campaign to subvert Long & Foster’s established client base.” The suit seeks at least $1 million in relief plus additional punitive damages, specifying one instance of lost business allegedly worth $6.9 million. 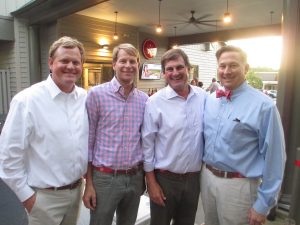 Long & Foster made similar allegations in a previous lawsuit that followed the group’s departure in 2017, contending that SRMF had “successfully” solicited nine of the company’s agents and utilized their leadership positions to undermine the company’s policies and benefit their new firm. The two parties settled that suit three months later.

This latest lawsuit, filed March 5 in Henrico Circuit Court, alleges damages stemming from the more-recent departures of former Long & Foster executive Cindy Jez, associate broker Lois Thomas and sales team The Beran Group, who are all named as defendants along with SRMF and Shaheen individually.

Among the suit’s allegations is a claim that The Beran Group, led by Kristen Beran Krupp and Sherry Beran, and previously affiliated with Long & Foster’s Midlothian office, took with them Long & Foster clients, including $6.9 million in business related to 17 homes by D.R. Horton, the Texas-based homebuilder that the group represented when it joined SRMF last year.

When Jez and The Beran Group joined SRMF in early 2019, around the time that the brokerage was planning an office expansion in the Southside, Shaheen told BizSense that about half of SRMF’s agent count, then totaling 104, had come over from Long & Foster. The firm’s agent count now stands at 140, Shaheen said last week. 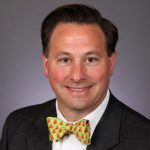 Shaheen deferred comment on the lawsuit to Kevin Martingayle, a Hampton Roads-based attorney who represented SRMF in the 2017 case. Both said they had yet to be served with the suit, nearly two months after its filing.

Martingayle said reasons why the suit had yet to be served could relate to circumstances surrounding the coronavirus pandemic, which started impacting Virginia in the weeks after the suit was filed. He said the delay also could be strategic, or a sign of second thoughts, noting correspondence between the parties that he said was occurring around the time the suit was filed.

“Perhaps something about the current coronavirus lockdown has discouraged them from trying to activate the litigation at this particular time,” Martingayle said. “It could be that they’re worried about some aspect of their case becoming barred by the statute of limitations, so they wanted to stop the clock from running by getting it filed but then sitting on it … 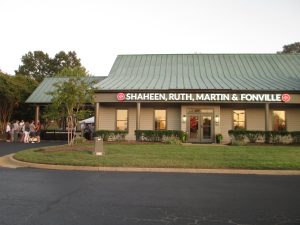 “What I’m hoping is that they’ll rethink their situation and decide not to serve it, and ultimately allow it to become dismissed,” he said. “We’re certainly willing to talk to them and to try to understand more what has them so upset, but we have no interest in paying them money; we have no intention of paying money.”

Attempts to reach Long & Foster’s attorneys were not successful Monday, and a call to CEO Jeffrey Detwiler was not returned. Brian Haug, a senior vice president who oversees Long & Foster’s operations in the region, said the company does not comment on active litigation.
Martingayle said SRMF is “tired of fending off ridiculous allegations” and described the lawsuit as attempting to stifle competition.

“I think that Long & Foster would serve its business interests better if it focused on engaging in the real estate business and avoiding litigation. There’s zero merit to any part of this complaint that has been filed,” Martingayle said.

Jez and Thomas, who both declined comment Monday, are represented by local attorneys Blackwell Shelley and Nichole Vanderslice, respectively. Zev Antell of Richmond-based Butler Royals is representing The Beran Group, Krupp and Beran.

Long & Foster is represented in the case by Elizabeth Ebanks and Scott Siegner with downtown firm Ogletree Deakins.