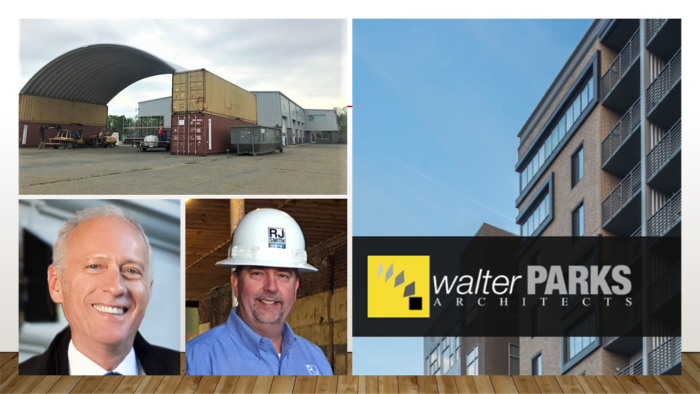 The 9-acre site (top left) on the Southside will be eventually redeveloped into multifamily housing. (BizSense graphic)

With a long-term play in mind, two seasoned South Richmond developers and a well-known local architect have a plan for potentially hundreds of apartments on land they snatched up in recent weeks. 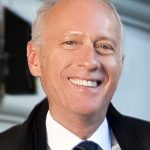 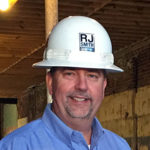 The industrial site most recently was assessed at a combined $1.8 million, per city property records.

The property currently houses a 19,000-square-foot warehouse that is now home to construction firm MasTec North America, which has a new five-year lease after replacing previous tenant Bigge Crane & Rigging.

But Smith said their long-term plans are to use the site for a multifamily development.

“In the next five to 10 years, as the market comes to us, we’ll work on multifamily housing over time as a redevelopment project,” Smith said.

“In the development world, if you don’t stay three to five years ahead, you’re behind. With a property like that we can push it out even further and really reduce some risk.”

Papa is among Manchester’s biggest developers, with current projects underway, including South Falls along the riverfront. RJ Smith Cos. also has been active in the Manchester area with River Row apartments on Bainbridge and multiphase Urban Charm project on Hull Street. 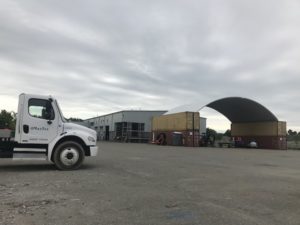 Construction firm MasTec recently took up operations at the site after signing a 5-year lease there. (Mike Platania)

Smith said the size of the Maury Street parcel is what caught their attention.

“You could probably put 200 to 300 apartments there, easily, and still have parking and amenities,” Smith said. “It’s an extraordinary piece of property.”

The land is located across from Lynx Ventures’ Clopton Siteworks, a redevelopment project of over two dozen tobacco warehouses that now house companies such as Hatch RVA and TemperPack.

Smith said the pandemic hasn’t lessened his bullishness on the Richmond market.

“Even with all the things that are happening with COVID-19, Richmond’s still a growing, dynamic city,” Smith said. “A lot of people want to live and work inside the city, so we’re excited about that part of the town, knowing it’s still got opportunity for growth. We’re looking forward to continuing to reinvest in Manchester.”

A slew of other properties on Hull Street are up for grabs after the latest auction of Hild properties in the Manchester area turned out to be fruitless.