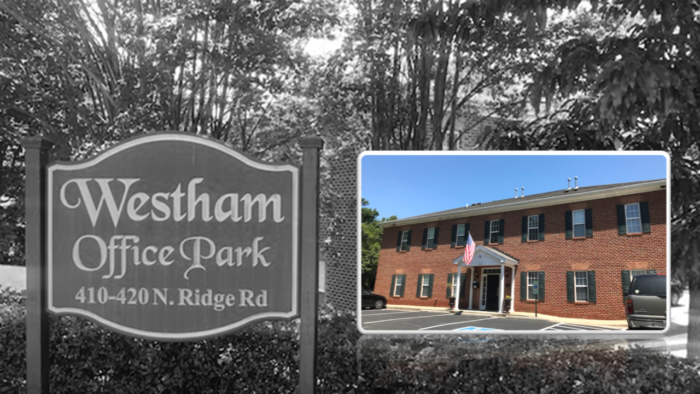 After 15 years of managing clients’ money with a low-risk ethos, a West End financial firm is applying that approach to its future home.

Redmond Asset Management, which holds around $321 million in client assets under management, in recent weeks purchased 410 N. Ridge Road in the Westham Office Park for $1 million.

The firm, founded in 2005 by Scott Redmond, will move into part of the building for its new headquarters, while leasing the rest of the space to existing tenants. 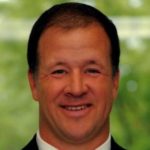 RAM has been based about a mile up the road from the Ridge Road property at 8001 Franklin Farms Drive, but Redmond said earlier this year they began exploring the option of owning versus renting.

Redmond said their approach to buying real estate is different from others who seek a quicker return on their investment.

“That doesn’t really fit our profile,” he said. “We’re a long-term investor in what we hope to be stocks of quality businesses that we hope to own for long periods of time.”

The firm found the 6,000-square-foot building with the help of Colliers International’s Jimmy Martin and closed on the deal April 24. Thalhimer’s Mark Douglas represented the seller, James F. Brooks & Co. The building most recently was assessed at $674,000, per county property records. 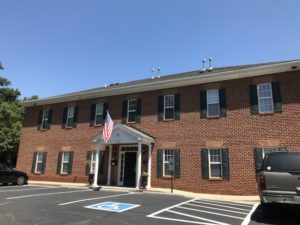 Redmond Asset Management plans to move into the building in fall 2021.

RAM bought the building through North Ridge Equity LLC, which is wholly owned by RAM’s ownership. Redmond said the building is fully leased to tenants, including appraiser Eckert & Co. and nonprofit Virginia Hemophilia Foundation. RAM will occupy about 1,400 square feet in the building, but won’t look to move in for another year or so.

“All the leases are under market for what we could get if we were money-grubbing cash-flow-maximum types, but those are the kinds of people we want to be around,” Redmond said. “For us it was all about not maximizing cash flow, but having a solid cap rate to pay off the mortgage. Our goal is to not have a lease payment.”

He said it was the perfect building for his firm, which has a staff of five.

“Not to get too specific but with interest rates as low as they are, the amortization tables on a 15-year loan are, if you don’t mind being bored, very enticing,” Redmond said, laughing.