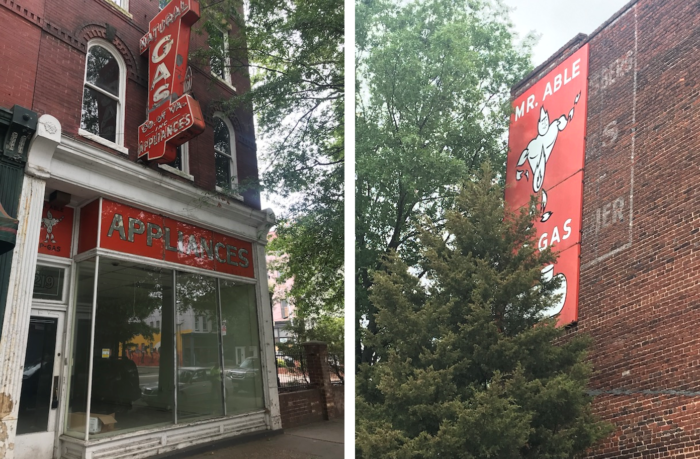 One of the developers of the Quirk Hotel has grabbed another piece of the Arts District.

The 8,200-square-foot building sits a few doors down from Quirk and was the former home of Natural Gas Co. of Virginia, which had operated there since the 1950s. A 2017 sale of the business rebranded the company as Taygan Enterprises, though Natural Gas Co. held onto the building, where its orange signs remain. 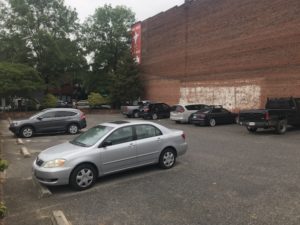 Bank Street, led by Ed Brown and Christian Kiniry, was part of the group that developed both the downtown and Charlottesville Quirk Hotels. Bank Street also owns the surface parking lot at 221-225 W. Broad St. next to the Natural Gas Co. building.

It’s unclear what its plans are for the latest addition.

Brown and Kiniry were not available for comment by press time. Roth Jackson’s Jennifer Mullen, who is the registered agent of the entity they used to buy the property, also was not available.

In March, Mullen filed on their behalf for a zoning confirmation letter for the parking lot site to “confirm all permitted uses, especially hotel and office.” The 0.2-acre plot is zoned B-4 Central Business district.

The Natural Gas Co. building most recently was assessed at $514,000, per city property records.

It has been a busy year for Bank Street. The firm is planning One Canal, a 138-unit apartment project to replace some surface lots at the intersection of East Canal and South First streets, as well as Soda Flats, a seven-story mixed-use project next to the Hofheimer Building at 2820 W. Broad St.

Appreciate their vision and execution with previous projects. Congratulations on the acquisition. Patiently waiting to see what magic they muster with these properties.

Given these guys currently have a penchant for quality midrise infill, I’m excited to think of the possibilities for this prime corner lot in downtown. Hope for something minimum 7 stories as well.