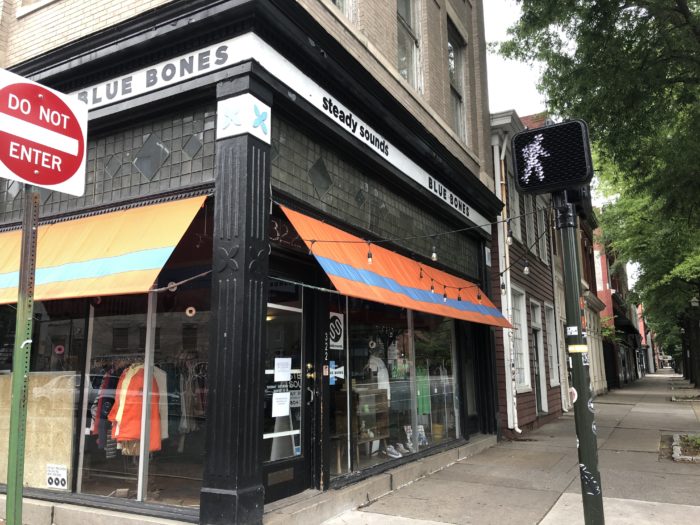 A vinyl record shop in the Arts District is permanently closing as its owner is moving out of state.

Steady Sounds Record Store, which buys and sells records at its space at 322 W. Broad St., will close its doors for good in June after 10 years in business.

Owner Marty Key and his wife are moving to Massachusetts. Though the coronavirus pandemic wasn’t the deciding factor in a move that’s been on the radar for a while, it did serve to fast track the change.

“It was one of those things where there was a plan to move and COVID accelerated it,” Key said.

Key founded the record shop on the corner of West Broad Street and North Monroe Street with Drew Snyder, a then-business partner who has since stepped away from the shop. The pair started the record store in anticipation of Key’s return to Richmond from New York City, where he had worked at Academy Records. Prior to that, Key worked at Plan 9 in Carytown. 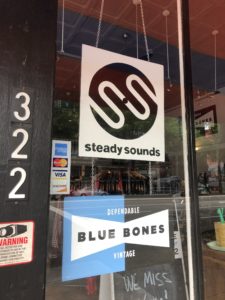 Steady Sounds temporarily closed its shop to patrons in response to the pandemic.

Steady Sounds temporarily closed its shop to patrons in response to the pandemic and has since transitioned to a heavier focus on internet sales, specifically through Instagram and Discogs, an online music marketplace. However, sales haven’t been as strong as they were when shoppers could flip through record crates in person.

Key said he would continue to sell records online into the foreseeable future. He expressed interest in setting up a shop in his future home, though he doesn’t have firm plans to do so.

The record store isn’t the only Richmond retailer to accelerate business decisions due to the pandemic. Bliss at 5812, a women’s clothing store, moved up plans to leave behind its digs on Grove Avenue to pivot fully to online sales and delivery due to the virus.