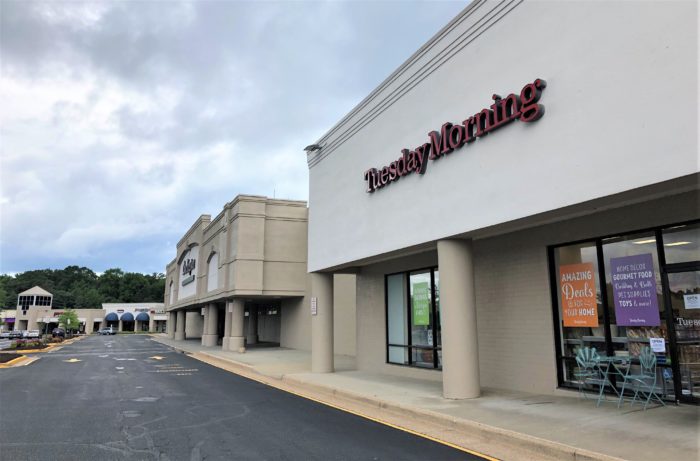 An off-price home goods store in Midlothian will shutter as another national retailer declares bankruptcy in a bid to right its ship amid the rough waters of the coronavirus pandemic.

The Tuesday Morning location at 10364 Midlothian Turnpike in the Pocono Crossing shopping center is among the first of 230 of the Texas-based chain’s locations slated for closure following its Chapter 11 filing this week.

The retailer, which has a total of 690 stores in 39 states, included a list of store closures in its filings with the bankruptcy court this week. A company spokeswoman referred an inquiry to the court documents and declined to share specific details about the store. The store’s manager directed an inquiry to the company’s corporate headquarters. 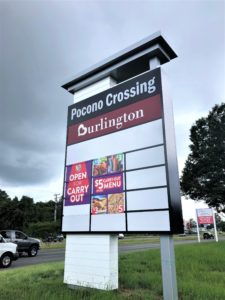 Tuesday Morning is one of the tenants at the Pocono Crossing retail center.

The Richmond area has five other Tuesday Morning stores, according to the company’s website. Those stores are not on the list of phase one closings, which includes about 130 stores. It’s unclear if more Richmond stores will be part of subsequent closures, which will depend in part on the company’s ability to negotiate lease terms on remaining stores.

The first wave of store closings is expected to take place during the summer. The company also plans to shut down a distribution center in Phoenix, Arizona.

The stores that are scheduled to close were selected because they were underperforming or in areas with a high number of stores. Tuesday Morning hopes to move into the future with about 450 stores upon exiting bankruptcy.

The 12,225-square-foot Midlothian location is an anchor tenant for Pocono Crossing, owned by Big V Property Group. The other anchor is a Burlington Coat Factory. Other tenants in the roughly 180,800-square-foot center include Chuck E. Cheese and Hong Kong King Buffet.

The bankruptcy process isn’t expected to get in the way of the company’s ongoing effort to reopen stores in line with local and state public health orders. Tuesday Morning temporarily closed all its locations due to the virus in March. It started to reopen stores in late April, and has reopened 80 percent of its stores as of this week. The company reported that sales at reopened stores have been 10 percent higher than they were this time last year.

Tuesday Morning has yet to file its first-quarter report with the SEC, and announced it would delay doing so April 30. In that statement, the company said it needed more time to prepare the quarterly report due to the pandemic.

The company reported net sales of $1 billion in fiscal year 2018, a 4.1 percent increase from the previous fiscal year, according to the latest available annual report on its website. The company’s FY18 operating loss was $21 million, compared to an operating loss of $32.3 million in FY17.

Tuesday Morning isn’t the only retailer to feel the sting of the pandemic. J. Crew filed for Chapter 11 protection in Richmond earlier this month. Also in early May, Nordstrom announced it would permanently close its store in Short Pump Town Center in response to the pandemic.