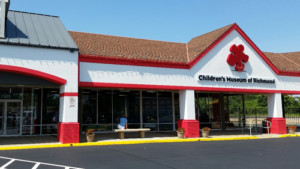 Museum officials decided to permanently close the Fredericksburg branch due to the coronavirus pandemic. (Courtesy Children’s Museum of Richmond)

As it waits to reopen its three outposts in the Richmond region, the Children’s Museum of Richmond announced Monday it will permanently shut down a satellite facility in Fredericksburg due to the financial effects of the coronavirus pandemic.

Museum officials decided to close the Fredericksburg location to cut costs, which have become more challenging to cover with the decrease in revenue due to the temporary closures caused by the pandemic.

The nonprofit does plan to reopen its flagship museum in the city of Richmond, as well as satellite locations in Short Pump and Chesterfield County when it is able to do so.

Once it does reopen, it expects to rethink its exhibit layout and embark on a more involved and frequent sanitation process, said Danielle Ripperton, Children’s Museum president and CEO.

“We’re going to have to do a significant revamp of physical spaces,” Ripperton said. “We have to be very mindful of those expenses.”

It’s unclear when the Children’s Museum will reopen its remaining operations. Though Gov. Ralph Northam kicked off the state’s phased reopening plan in mid-May, state public health guidelines continue to require museums stay closed. Since its facilities closed, the museum has pivoted to online-based, at-home activities and programming.

The museum reported total revenues of $3.6 million and total expenses of $3.9 million in fiscal year 2018, according to tax filings. 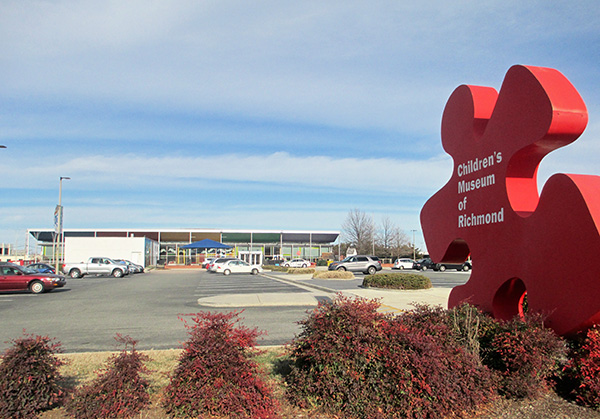