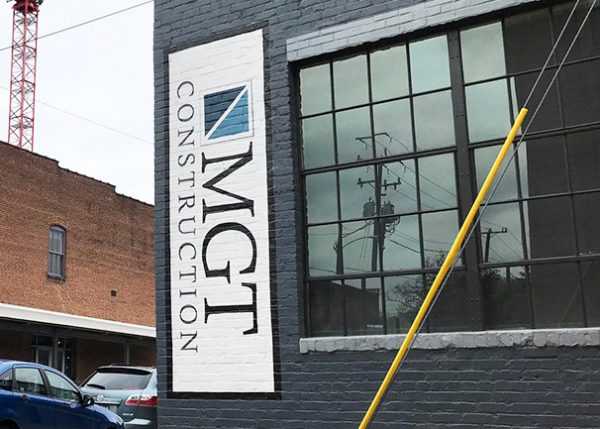 Round one in the legal bout between local accounting giant Cherry Bekaert and Richmond real estate heavyweight Thalhimer has ended, but the jousting continues.

Cherry Bekaert scored a victory in Richmond Circuit Court last month when Judge Joi Taylor dismissed the $28 million malpractice suit filed against it by Thalhimer in the wake of the collapse of the real estate firm’s general contracting arm, MGT Construction.

The case, originally filed in August 2018, sought to blame Cherry Bekaert for not catching the internal accounting fraud and related financial issues that preceded MGT’s demise and ultimate bankruptcy. 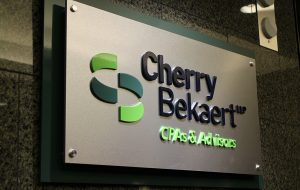 Cherry Bekaert served as Thalhimer’s outside auditor from 2014 to 2016. Thalhimer claims its own employees discovered the fraud at MGT in 2016.

Judge Taylor, in a six-page order, ruled that Thalhimer’s claims were barred by language in the contract it had with Cherry Bekaert for auditing services. She dismissed the case with prejudice May 27.

Thalhimer CEO Lee Warfield said in an email to BizSense last week that it plans to continue the fight.

“The Judge dismissed our case on a contractual technicality,” Warfield said. “We think she is wrong and are appealing the ruling.”

Cherry Bekaert did not respond to a request for comment.

While the appeals process plays out, Thalhimer remains on the receiving end of the other lawsuit that resulted from its feud with its auditor. Cherry Bekaert continues to sue Thalhimer in a separate case in Richmond Circuit Court, claiming Thalhimer owes it at least $600,000 for expenses it has incurred while dealing with various MGT-related matters.

Those expenses include costs responding to two subpoenas from federal investigations, which have resulted in criminal charges against at least one former MGT employee. Cherry Bekaert claims its contract with Thalhimer requires the client to indemnify and reimburse the auditor in such instances.

Thalhimer filed its response to those claims earlier this year, arguing the case should be dismissed, in part due to its claims that it shouldn’t be held liable for misrepresentations made by MGT employees. MGT was a wholly owned subsidiary of Thalhimer.

One of those former MGT employees, Patrick Lindsey, who handled the books at the construction firm, has since pleaded guilty to one federal felony count of conspiracy to commit wire fraud and bank fraud. He awaits sentencing later this year. To date, Lindsey is the only former MGT employee charged as a result.

The dispute with Cherry Bekaert is the last bit of MGT-related mess left for Thalhimer to clean up. It previously worked its way out of several matters, including settling last year with the trustee overseeing the MGT bankruptcy by paying $1.5 million, about half of which came from insurance proceeds.