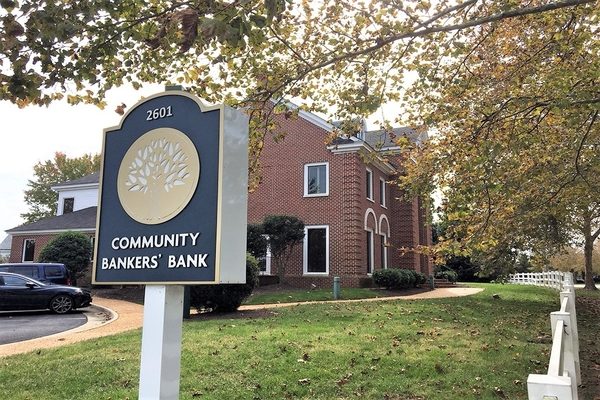 Back on more stable financial ground, a locally based bank is set to get its third CEO in six years.

Shook, 60, will replace Billy Beale, who came out of retirement in November 2018 on an interim basis with the goal of helping CBB get back to solid profitability.

“I was never the long-term answer there,” Beale said last week. “My goal was to dig in, get the ship headed in the right direction and on solid footing, and then I was supposed to find a successor.”

After years of sporadic earnings, CBB recorded a profit of $620,000 in 2019, followed by a $97,000 profit in the first quarter of 2020. Beale said those stats, plus other internal tweaks and the hiring of Shook, leaves CBB in a good place.

“It took longer than I thought it would. By the time I leave it will be 22 months,” he said. “But the bank made good money last year, more than it’s made in the prior decade, and it paid a dividend for the first time in 10 years.” 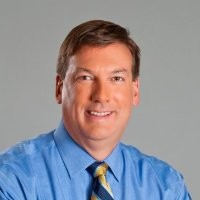 Shook left his role as president and chief banking officer of Luray-based Blue Ridge Bank for the new gig at CBB. He starts July 13. Beale will stick around until the end of August in a transition period and then convert to a consultant role for CBB.

CBB, which has $156 million in total assets, is one of only about a dozen or so bankers’ banks remaining in the country. Such institutions have a niche business model, with smaller community banks as both their customers and shareholders. They act as correspondents to those banks, helping connect their customers to go in on loans together that are too large to do on their own, and provide investment services, among other services.

CBB was founded in the mid-1980s as Virginia Bankers Bank. It changed its name in the ’90s when it expanded its territory to the Federal Reserve’s fifth district, which covers Virginia, South Carolina, North Carolina, Maryland, West Virginia and Washington, D.C.

Beale said the initial turnaround was fueled by a few “low-hanging-fruit opportunities” they took advantage of on his watch, as well as a bit of good timing. That included some successful bond sales and buying the residential loan portfolio from a peer institution in Maryland at a discount. 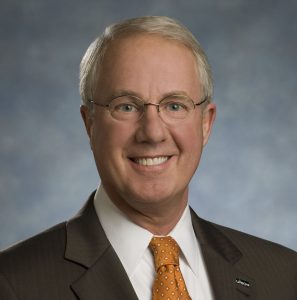 “So there was some good fortune that happened and some of it was decisions I was comfortable making based on my background. You push people a little bit here and there to try to do more,” Beale said.

When it came time to find a successor, Beale said he spoke with candidates from elsewhere in Virginia, as well as North Carolina, South Carolina and Maryland.

Shook, a Virginia native and UVA grad, said the move to CBB is a “real opportunity to both take this bank to the next level and also give back to the industry at the same time, both of which at this point in my career I’m very interested in doing.

“It’s part association and it’s part bank. So part of what you are doing is working with the CEOs and bankers throughout that footprint doing advocacy, strategic work, helping them with lending and cash management.”

Shook said he sees opportunity for more growth for CBB, which he predicts would come in tandem with a rise in demand for the services of the sorts of smaller community banks with which CBB does most of its business.

“I think we’re on the verge of a resurgence for the need of community banks,” he said, referring to smaller banks’ work on getting PPP loans out to businesses during the thick of the early days of the coronavirus crisis.

“It proved, especially to the small businessperson, the need to be with a company that’s easily in control of its resources that can turn and pivot on short notice.”

Shook, who started his career at the former Peoples Bank of Chesapeake in 1983, said he’ll be anxious to hit the streets and call on CBB’s banker customers, once it’s safe to make such door-to-door trips again.

“Once we get the virus out of the way enough to do at least some (sales) visits, we’ll be back out on the street meeting bankers,” he said. “We do business with every community bank in Virginia but two. And I know the CEOs of those two and we’ll be doing business with them soon, in my opinion.”