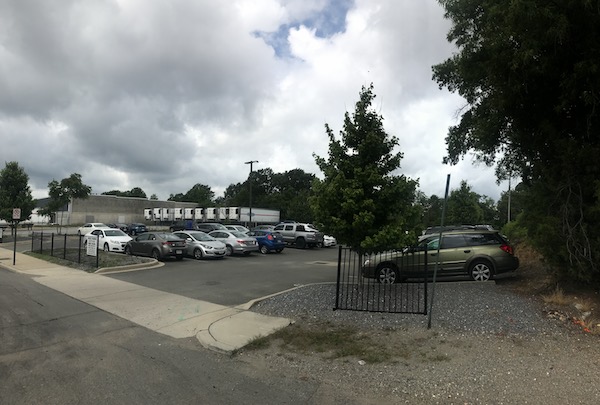 A recent entrant to the Scott’s Addition real estate scene has snagged its third property along one of the neighborhood’s most up-and-coming stretches in the last six months.

Bonaventure Realty Group out of Northern Virginia bought an undeveloped lot at 1700 Belleville St. this week for $500,000.

That follows the firm’s acquisition late last year of the 94-unit Scott’s Edge apartments for $17.6 million, along with another neighboring lot at 1604 Belleville St. for $550,000. 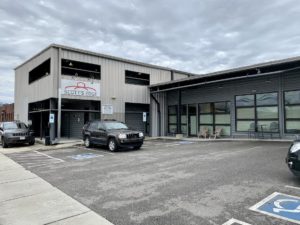 The half-acre site at 1700 Belleville is contiguous to 1604 Belleville, giving the company a total of about 1.25 acres of undeveloped land.

Bonaventure CEO Dwight Dunton III said they’re viewing both lots as possible development sites in the future, but don’t have any immediate plans.

Earlier this year Bonaventure was seeking a special use permit for the 1604 Belleville St. site to allow for a mixed-use project with ground-floor commercial space. But Dunton said they’ve paused those plans

“We’re currently using it as a parking lot and made an application last year to get development rights … but we’re not pushing it forward. The application is still pending,” he said.

Duntion said the opportunity to buy the latest Belleville lot came about shortly after closing on Scott’s Edge.

“We thought it was a good long-term investment,” he said.

The parcel most recently was assessed at $118,000, per city property records. The seller was telecom company Level 3 Communications.

Should they choose to develop the plots, Bonaventure would be adding to an increasingly busy part of Scott’s Addition on Belleville Street.

A few blocks away, The Veil Brewing Co. is preparing to move into a forthcoming food hall at 1509 Belleville St.