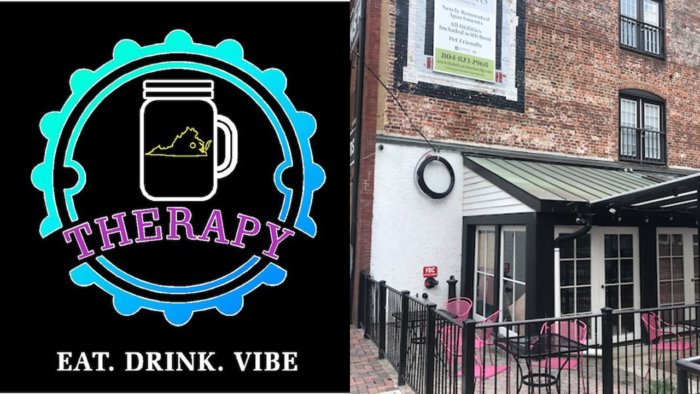 A shuttered Shockoe Slip bar space is being given new life by the son of a longtime local restaurateur.

Neil Kaisani is preparing to open Therapy, a restaurant and bar, at 1419 E. Cary St. The storefront was previously home to Cha Cha’s Southwest Kitchen & Bar.

The 7,000-square-foot space has been vacant since Cha Cha’s closed last November after over 10 years in business.

Kaisani is the son of Tony Kaisani, who owned Tony’s Barbecue at the intersection of 3rd and West Broad streets from 1983 to 2013. Tony is helping Neil with opening Therapy, bringing things full circle for the father-son duo. 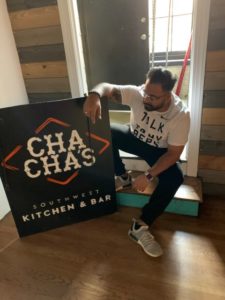 “I always had been (at the restaurant) with my dad, watching him behind the kitchen, or I was cleaning tables,” Kaisani said. “I’ve always loved the food and beverage industry. It’s a nice way to see people smiling.”

Neil is a medical student at Windsor University, a private college in the Caribbean. He said he’s finishing his clinical trials and hopes to conclude his studies at VCU. Prior to medical school, he owned bars in Houston and Chicago before returning to Richmond this year.

Until then, he’ll be running Therapy, which he describes as an upscale sports bar that also has a nightlife side to it.

“It used to just be Cha Cha’s and (former bar) Society with DJs blasting music, and that works, but you want a little peace of mind that if you meet your friends, want to go to a bar side where there’s food and beer, you can see and hear people and music’s not always bumping. … I want to have two sides to that and we’ve got the room to do it,” Kaisani said.

He said he’s planning to honor his father’s old business with some barbecue on the menu, but Therapy will focus on burgers. 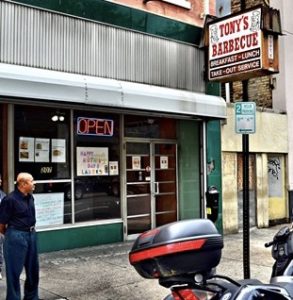 “One burger we have, the bun is replaced with a bed of fries as a bun on both ends,” he said, noting that the menu will have vegetarian and gluten-free options as well. Therapy also will have a lunch and brunch menu.

The name for the bar was inspired in part by Kaisani’s background in medicine.

“Whether people are going to the gym or they might pour a glass of whiskey at the end of a hard night, everyone has their therapy in their life. That’s what I want my spot to be, I just want it to be Richmond’s therapy,” Kaisani said.

Between medical school and running a bar, Kaisani’s got a lot on his plate. But he said he’s thankful to have his parents’ help in developing Therapy.

“It’s good I have my parents by my side for any venture I take,” he said. “It’s been 10 or 11 years since we came back home. It definitely feels good.” 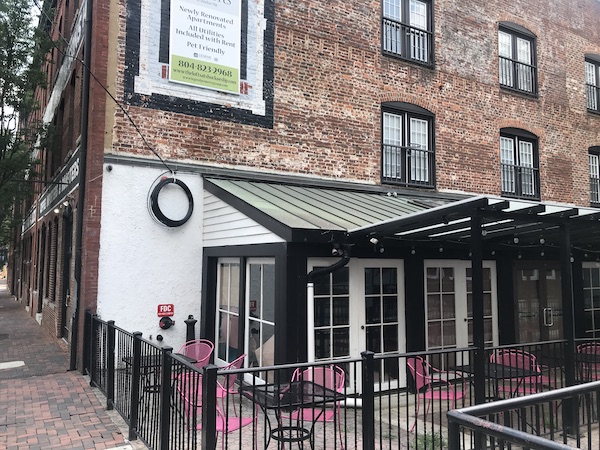 Cha Cha’s former space in Shockoe Slip has been vacant since it closed in late 2019. (Mike Platania)