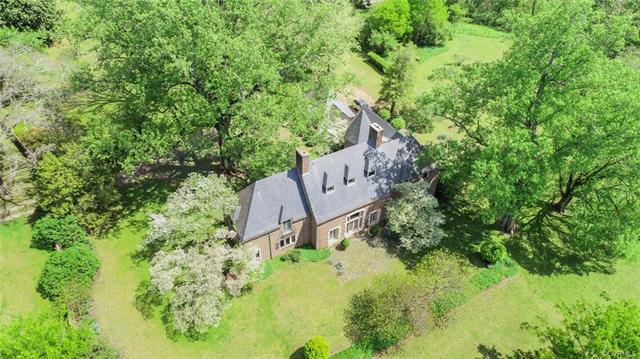 An 18th century Goochland County estate on a bluff overlooking the James River led the pack of the region’s priciest residential real estate sales in June, topping a month that had two other deals that also surpassed $2 million.

The 365-acre Rock Castle estate at 700 Rock Castle Road sold June 10 for $2.3 million. Sitting on a bend in the James upriver from Maidens and just east of the Westview on the James campground, was listed in June 2019 at $2.39 million. 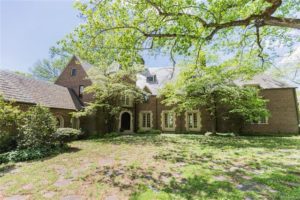 The entrance to the house opposite the river.

Father-and-son team Tom and Philip Innes with Re/Max Commonwealth had the listing, representing the heirs of the late William and Ellen Cabell, whose family had owned the property since the 1930s, according to a description with the listing.

Tom Innes said the listing received interest from across the country before it went under contract earlier this year. He said they marketed the listing in publications with a national reach, with photography and 3D tours by Richmond-based Studio 77 Productions. 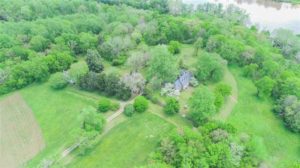 The estate is named for its rocky bluff overlooking the river.

“There was a lot of interest, but it’s a historic property with some easements on it, so it takes a unique buyer,” Innes said. He added that the property’s view of the river, and Powhatan County across it, was a selling point.

“It’s on the bluff, and you can look across the James River and see a couple of the big estates in Powhatan. You’re actually higher when you look across at those,” Innes said. “The view from the front of the house up the James River plain is spectacular.”

The estate dates back to 1718, when the land was patented to Charles Fleming, a Quaker landowner from New Kent County, according to the Goochland County Historical Society. In the 1730s, a Queen Anne-style cottage that remains on the property was constructed for Fleming’s son, Tarleton Fleming, according to Rock Castle’s listing on the Virginia Landmarks Register. 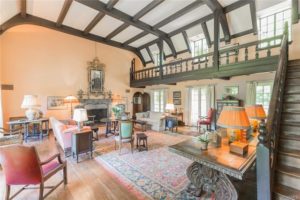 The two-bedroom, 1½-story cottage, which according to Innes may be the oldest frame house west of Tuckahoe Plantation, was moved and restored in 1935 to make way for Rock Castle’s main house, a Tudor-style structure that was completed two years later.

The 5,000-square-foot brick house was designed by Carl Lindner, a noted Richmond architect whose other work includes a comparably sized Tudor at 7751 Riverside Drive in the city. Named for the high, rocky bluff upon which it was built, Rock Castle is true to its name with Tudor designs and details throughout, including five brick fireplaces and a “Great Hall” room.

Totaling six bedrooms and four bathrooms, the three-level house also includes a paneled library, and brick walls and walks accentuate the house site. The property also includes a circa 1900 farmhouse with six rooms, as well as a smokehouse, chicken house and shed. 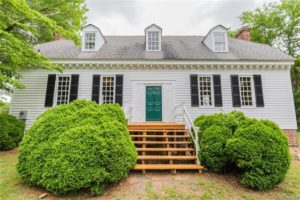 The Queen Anne-style cottage dating back to the 1730s. 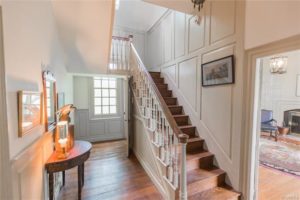 Rounding out the top five for June were, according to the Central Virginia Regional Multiple Listing Service: 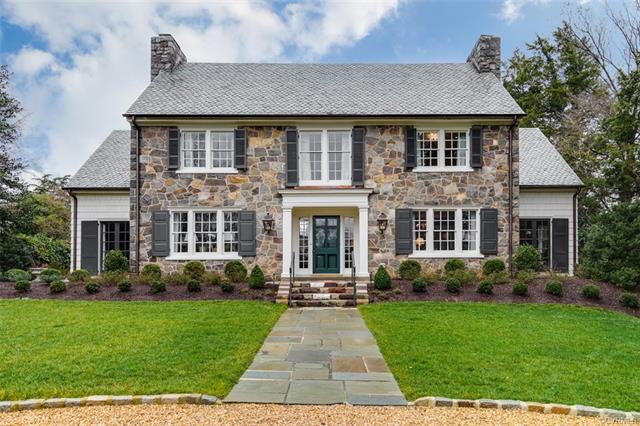 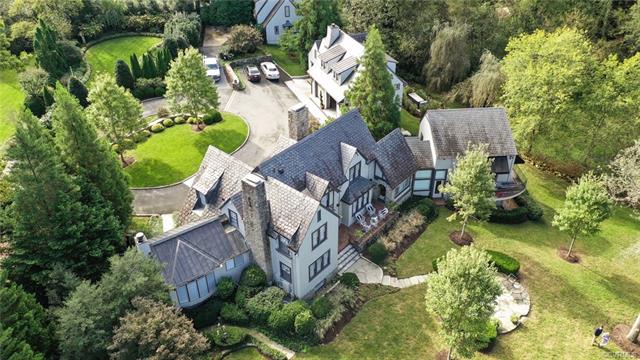