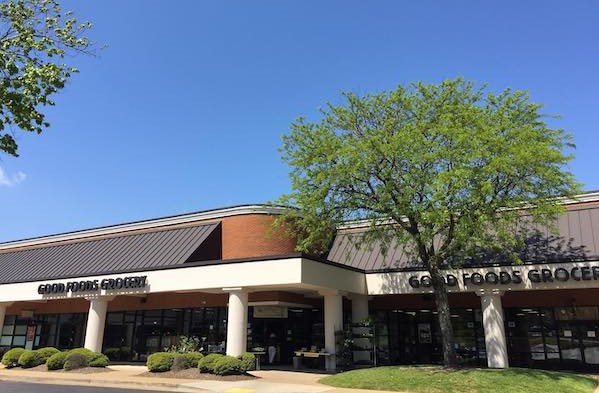 A specialty grocery store in Bon Air plans to drop around $1 million to expand its square footage and update its equipment, just as a national competitor plans to move into the same shopping center.

Owner Donnie Caffery said the project is born out of a desire to allow shoppers more room to get around in the store. New equipment and products are in the works, too.

“The expansion isn’t about adding bells and whistles, though there will be some of that. The purpose of the expansion is to give the store more elbow room,” Caffery said.

The new cold storage, a Hillphoenix product, will allow for a larger selection of foods. Other upgrades include a larger cafe, more options in the store’s bulk bin area and new lighting. The store also plans to offer beer and wine for the first time.

The expansion had been a long term plan for Good Foods, which first opened in 1985. The extra square footage is coming from an adjacent storefront that Good Foods is leasing. The expansion is expected to be completed this fall and the store will remain open throughout the project. Mark Turner Construction is handling the renovations.

Good Foods’ expansion comes as grocery giant Trader Joe’s is working to open a new store within the former Martin’s space at Stony Point Shopping Center. Caffery said he is excited to see Trader Joe’s come to the area, saying the increased foot traffic it will bring will likely serve to introduce his own store to more shoppers.

“They’re going to bring way more customers to our store than we could,” he said.