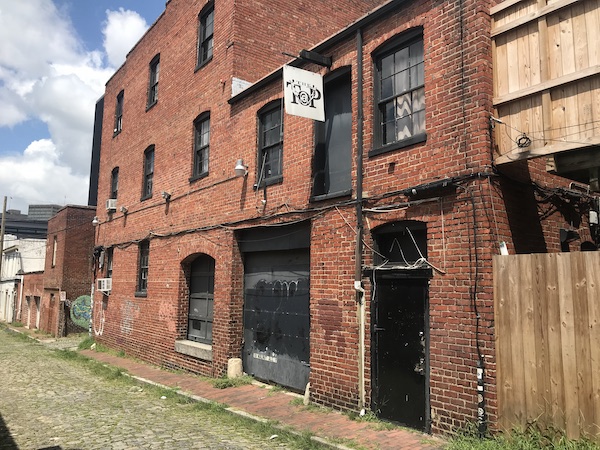 10 Walnut Alley was formerly the home of Alley Katz and Kingdom, and now, The Top. (Photos by Mike Platania)

After a six-year run, Shockoe Bottom nightclub The Top at 10 Walnut Alley has closed down as its operator prepares another concept in the neighborhood.

Eric Lewter Jr., who started the business with his parents, confirmed the closure, and said he’s planning to open Nexx, another nightclub and restaurant, at 1713 E. Main St. 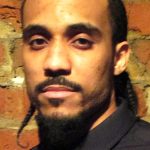 The building is owned by development firm Historic Housing, run by Louis Salomonsky and David White. The company purchased it last May for $750,000, according to city property records. Salomonsky said this week his group is working on drawings to potentially put 16 apartments in the building.

As for Nexx, Lewter said it’ll be a full-fledged restaurant during the daytime and have live music at night. 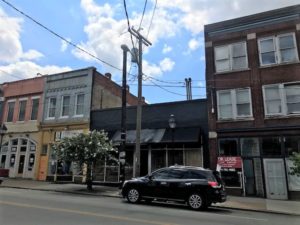 “The building’s like a block long. The front part’s more of a restaurant, and the back is more of a nightclub,” Lewter said of the 7,200-square-foot space. He said he’s leasing the space but has an option to buy that he hopes to eventually exercise.

Lewter said he’s working with a head chef for Nexx and they’re still finalizing the menu.

They’re aiming to open in mid-September, and would be at least the second new arrival to the Bottom’s bar and restaurant scene in recent months.