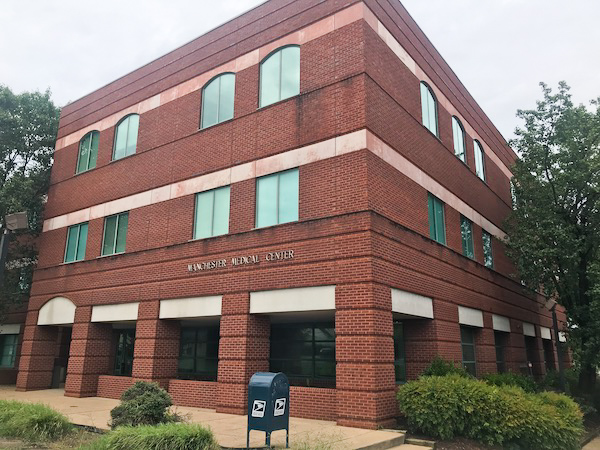 A South Richmond building has been traded from one local health care provider to another in a $2.75 million deal.

Capital Area Health Network, which purchased the three-story, 37,000-square-foot building at 101 Cowardin Ave., is a nonprofit with seven clinic locations throughout the Richmond region. It provides medical and dental services, including pediatric care and mental health care.

CAHN has been leasing part of the Cowardin building from Laburnum Properties Inc., which is tied to Bon Secours Memorial Regional Medical Center, for the last seven years.

CAHN CEO Tracy Causey said the group has always pondered the property for potential ownership. He said they went through with the acquisition despite the coronavirus pandemic. 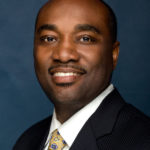 “When it came up for sale, we took a look at it. We felt like it was the right time,” Causey said. “Unfortunately, COVID did hit. That probably made everybody reassess what was going on. We decided it was still in our best interest and went ahead with (the purchase).”

The building sits on a 1.5-acre plot and was most recently assessed by the city at $4.5 million. Icon Commercial’s Robert Jones and Colby Kay represented CAHN in the deal, which closed July 31.

It’s been a busy year for CAHN as it has been offering COVID-19 testing at some of its locations.

“We’re very proud that we’re able to offer COVID testing to the community,” Causey said. “Although there is a slowdown to getting those test results back, we’re hanging in there and doing our best.”

Causey said the group is starting to offer in-office visits for patients, but noted that telehealth has been a success in recent months.

“I think that COVID kind of pushed us over the tipping point with telehealth. Prior to March, the uptick of telehealth hadn’t been that prevalent. But because of COVID and those circumstances, providers had to jump on board with televisits,” he said.

“I think the reception has been great. The patients like it, I think the doctors are liking it. I think it’s here to stay for a while.”

CAHN reported $12.4 million in revenue on its most recently available financial form from 2018.